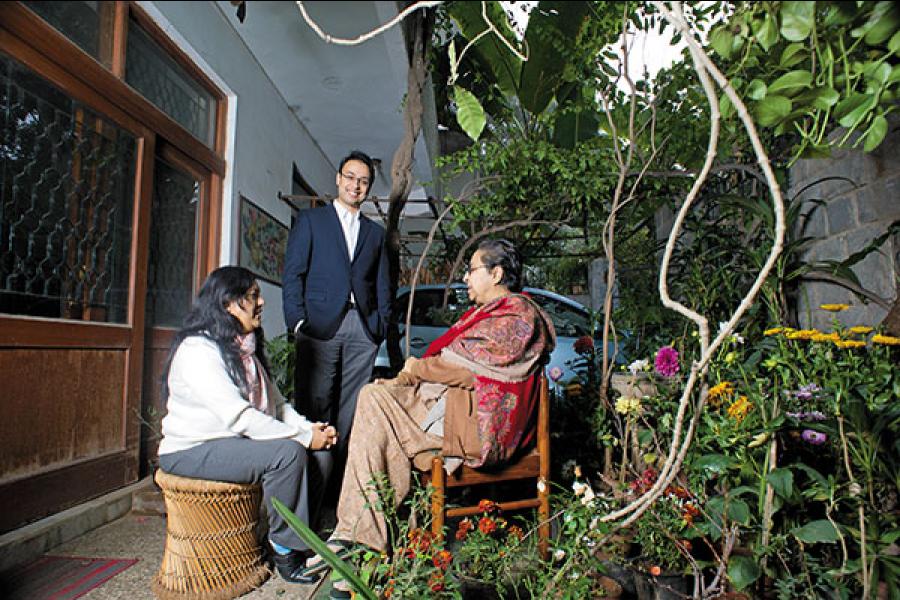 A Stanford University graduate, Kabir Chadha had been working with McKinsey in New York for four years. There was little doubt that he, 25 at the time, was doing well. But Chadha also wanted to do good: The prospect of having a social impact along with generating business value was exciting for him.

Now, this is a common enough itch among the young and the restless. However, few have the courage—and the opportunity—to scratch it. Chadha had both.

Once he made up his mind to give up the Indian-American dream, he moved back to India in 2011. He chanced upon his ‘big idea’ soon after. This happened when he started living with his grandmother and realised he was not equipped to take adequate care of her. He was specifically struck by her lack of companionship. These are problems the elderly across the country probably face as well, he thought. This hypothesis was validated over a period of time as he saw far too many old and lonely people. Chadha noticed how parents, often of NRI children were, simply put, bored: All they required was company and some basic help in monitoring their health. But children were often clueless about how to provide that support.

This was an unaddressed health care issue in India; it was a gap that Chadha felt he could fill. In March 2012, he started Epoch Elder Care, a company that provides professional home care to the elderly in Indian cities. In just two years, he has 50 professional full-time employees who look after 200 customers across Delhi-NCR, Mumbai and Pune. His team provides non-medical care for the elderly, including health monitoring, intellectual companionship and mental stimulation.

His turnover, according to sources, is around Rs 2 crore. Over the next five to seven years, he wants Epoch to touch $25-30 million (around Rs 155-190 crore) and work with 5,000 to 7,000 elderly people, either in their own homes or in assisted living facilities in India and other countries. “We want to be known as the company in India that provides quality elder care,” he says. It may sound like an overly ambitious plan but consider the fact that, last year, he had only 20 clients; this number has gone up to 200-plus. Besides, the Indian market for elderly care is poised for growth. “The elderly care industry will be one of the top three industries in India, say 40 years down the line. Like Japan and other countries, we will see a demand for services for the old. I think this industry, apart from having a tremendous social impact, also has a good business model for the long term,” he says.

Chadha put his money where his confidence was: He started Epoch with his savings, after which he got venture capital funding. The initial response was slow but, through word of mouth, over time, people in and around NCR began to realise the value in the service. It comes at a price though: He charges Rs 800-900 per hour and is still unclear about how to reach the middle or the lower income groups.

The sociological constraints are also considerable. For one, Chadha has to contend with comparisons made between his team and the house help. In fact, it is often difficult to convince the client about the difference in his service. Perhaps this is the reason why he is catering to the higher end of the market, where the maximum number of lonely seniors are found, he says. The children are either working abroad or have moved into their own places. Most of his customers are women who are either living alone or with their children after the demise of their husbands.

Chadha, however, has made inroads and his work has been appreciated by NGOs such as HelpAge. “It is always a miracle when a well trained and accomplished person moves to the care of frail elders. Kabir Chadha has been one of the rare persons who have moved with love and a passion to work with elders when their own children are not looking after them,” says Mathew Cherian, CEO, HelpAge India.

Epoch is moving into assisted living facilities. Chadha plans to provide old-age homes at Rs 25,000-30,000 a month. The idea is to create units of four to five people who can live like a family in which their rent, food and housekeeping are taken care of. The first of these facilities is coming up in Gurgaon in April.

He has taken a cue from Holiday Retirement and Emeritus, two firms providing similar services in the US for 40 years. “I like the fact that they are changing lives and providing long-term solutions to people who are ageing,” Chadha says.

This is a space unlike that of the Indian health care industry, which is competitive—there is Healthcare at Home and India Health Care, but, as Chadha points out, they deal with medical care. Epoch is about companionship. “Health care companies come home for sick care. We come home to build long lasting bonds,” he says, explaining that once a patient becomes comfortable with a home-care professional it becomes difficult to deal with a new person. 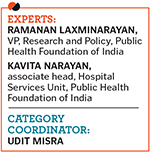 When Forbes India called him, he was showing his grandmother, who was visiting, around the Gurgaon facility. We asked if she helps manage Epoch. “No. No,” he responds. “She is just my greatest inspiration.”