Can Badminton Become India's Next Big Commercial Sport in 2013?

2012 was a great year for Indian badminton and 2013 will be bigger and better, reckons Mahesh Bhupathi 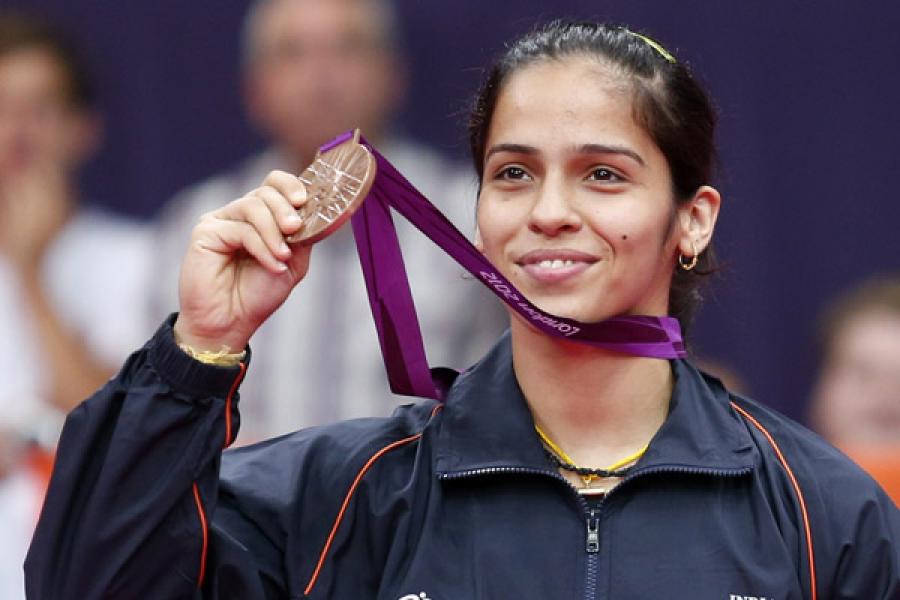 As a national interest, badminton is on its way up and as a sport, it is on its way to becoming a commercial success in 2013. According to Mahesh Bhupathi, Indian badminton has a great combination of things going in its favour. The tennis star follows badminton closely both as an athlete and as owner and MD of Globosport, the sports and entertainment media consultancy.

“First, for any sport to be successful in India, you need to have role models,” he says.

He points out that a sport needs to have successful players, who occupy top international rankings, and India certainly has such names both at the senior and junior levels. “Not only does India have senior Olympians like Saina Nehwal and Parupalli Kashyap, but plenty of prodigious young talent is coming up the ranks too.”

Seventeen-year-olds C Rohit Yadav and Pusarla Venkata Sindhu are ranked ninth and seventh on the junior world men’s and women’s lists, respectively. Successful youngsters are marketable role models for kids to take up the sport.

As the Olympics demonstrated, the Indian national team is a force to be reckoned with. Though India is fighting for a spot in this year’s top 10, the team still has a long way to go before it can catch up with China at the pinnacle of the Badminton World Federation rankings.

Second, credit must go to both Pullela ‘Gopi’ Gopichand and Prakash Padukone for putting the systems in place and laying strong foundations.

Nehwal, in particular, has reached a level where she can drive the development of the sport commercially in India and her international success is a much-needed catalyst for badminton’s increasing popularity amongst sports fans.

Bhupathi understands that support of fans is essential for any sport to become commercially viable and he saw how the entire nation got behind the team during the Olympics. He feels that Saina can really spearhead the growth of this sport.

Though society will look for a benchmark to evaluate this growth, it’s hard to compare badminton and other sports in India. Bhupathi also points out that even racquet sports like badminton and tennis, for example, are two different prospects entirely with different sets of audiences.

“Tennis saw its growth in India in the late 90s, when Leander and I were playing,” he says, “Today, it is one of the most popular sports in the country.”

Indeed, India possesses brilliant youngsters like Sumit Nagal—who qualified for the Junior US Open at the age of 15. “Watch out for him in the next four years,” Bhupathi advises, “He is a special talent and his development was possible because of the growing popularity of tennis.” His message is that the same can happen with badminton but one needs talented young athletes to hog the limelight.

The comparison with cricket is inevitable but it is unfair to set those standards of success—in terms of both popularity and revenues—for badminton.

Cricket in India is an anomaly. Cricket is what drives pretty much the entire sports market in the brand space, just like Bollywood does in the entertainment space. Other sports like tennis, badminton and hockey occupy their own little spaces. Bhupathi feels that badminton’s place in the Indian sporting pantheon will be redefined as the country develops. “It will grow as the economy grows.”

The interest expressed by corporations for the Indian Badminton League is a positive sign. There are 18 interested parties, which indicate there’s money waiting to come into the sport that will make it a viable career option for more and more shuttlers across the country.

In terms of fan following, he doesn’t feel it will mirror the European football model where fans are brought together solely on local affiliations. In an Indian context, it’s not necessarily about regions. With badminton, it will be more about teams and franchises and, most importantly, about how they are built.

Saina Nehwal, for example, is from Hyderabad but could play for Kerala and still retain her high fan following. The point he makes is that people will eventually get behind their favourite players.

2012 was a great year for Indian badminton where the foundations to propel one of India’s most widely played games into a top national sport was built. If badminton continues its journey upwards, 2013 will be even better.