While the full vision of his broadband-enabled India will only emerge over time, his ambition is to become the most powerful data player in the country 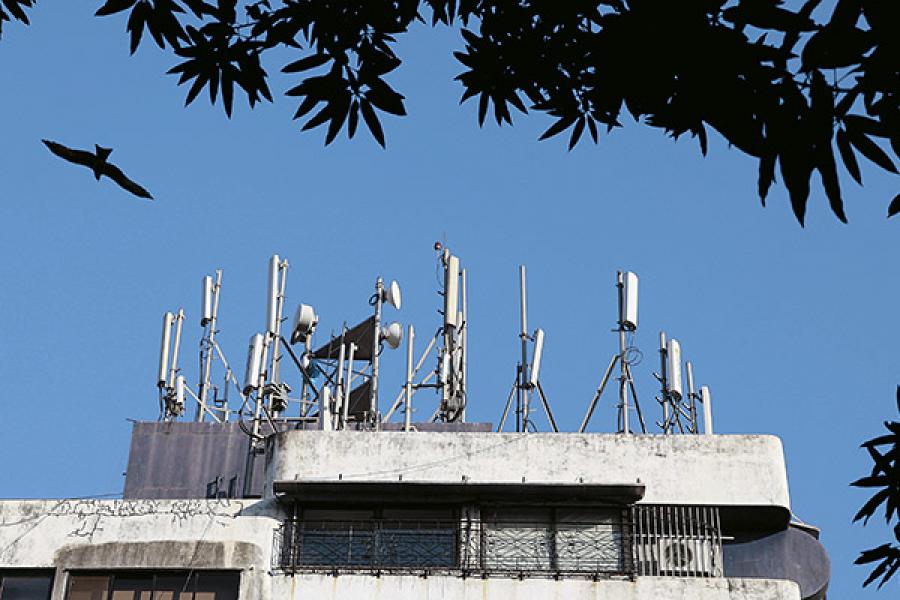 Image: Prasad Gori for Forbes India
The network will first roll out in Mumbai and New Delhi and will connect via high-speed fibre optic pipes

Wiring a large market like India with broadband is not going to be easy. But that’s exactly the reason Mukesh Ambani wants to do it, even though he’s planning to do it without wires.

To provide the broadband needs of a country like India you need to be ‘Willing, Able and Ready’. Ambani has them all, and may be perfectly equipped to run the mile.

Willing: In June 2010, Ambani spent Rs 4,800 crore to buy out Infotel Broadband, the entity that had, just a few days ago, outbid all other telecom operators in the country to acquire a 22-circle pan-India licence for broadband wireless for Rs 12,848 crore. By doing so, Ambani showed his willingness to run this race. By creating an instant barrier—a contiguous spectrum swathe across the entire market—for others to enter, he built a wireless operator’s first insurance against competition.

Able: Ambani’s ability to envision large-scale projects, fund them, execute them in record time, and turn them into cash-generators is well known. In fact, financial ability coupled with project management prowess, and an uncanny ability to inspire the vendor community to deliver to impossible deadlines at very low price-points, have become a mainstay of the Reliance group. It is this unbeatable combination that will eventually hold sway as Ambani rolls out his digital broadband empire across the nation.

And Reliance seems to have thought deep about its 4G plan. Though it is building a state-of-the art 4G wireless network from scratch, it will also feature a heterogeneous mix of technologies from the edge to the core. Access to the network will happen through different technologies—Wi-Fi, fibre optic and, of course, 4G LTE. The network will initially be rolled out in Mumbai and New Delhi and will connect to each other over high-speed fibre optic pipes along the Delhi Mumbai Infrastructure Corridor (DMIC).

By some estimates, Reliance will spend about $5 billion to $6 billion over the next three to five years in rolling out broadband infrastructure. The overall approach will be one where a Master Systems Integrator will bring together all the disparate pieces and provide an end-to-end solution support for the initial years, after which network operations will be handed back to RIL.

Reliance is bringing together best-in-class global vendors to each deliver their portion of the solution. This includes Samsung for the radio access and packet core network; Cisco for IP routers; Alcatel-Lucent for metro and access segments and fibre optic technology; Infinera for long haul; IBM for billing and system integration; HP for data centre integration; and Ericsson for Wi-Fi. The tower and fibre optic rollout is being done by HFCL. Trials have already been completed in Jamnagar, Gujarat.

What stands out clearly is that Chinese manufacturers have not won RIL contracts. This is interesting, since Reliance’s earlier telecom venture had actually helped establish the Chinese vendor footprint in India. Perhaps, triggered by the global fallout on issues against Chinese companies, Reliance decided to stay clear from them.

While the full vision of Ambani’s broadband-enabled India will only emerge over time, it is clear that his ambition is to become the most powerful data player in the country. Its alliances for applications (education applications company Extramarks Education) and for content (Network 18, publisher of Forbes India) are indicative of a much larger play built around a low-cost tablet and other devices, allowing possibly a bundled offer for every tier of user segment including students, SMEs and professionals.

A bundled offering allows applications to be tied to the device (consumer lock-in), ensures a recurring revenue base per consumer (cuts churn out) and additional usage (brings in higher ARPU). Cross-bundling between applications, broadband and content enables broad choice of usage, increases stickiness and ensures consumer loyalty. Since broadband ARPU is about six to seven times that of mobile voice ARPU, this is bound to be a money-churner when tens of millions of subscribers sign on, thus creating a captive demand base for all kinds of services. An already existing rich mobile VAS ecosystem of developers will then start building services for the broadband world, enriching user experience and increasing choices.

Should all of this work well, it would indeed be possible for a farmer’s son in Assam to become aware of a national competitive examination three years ahead, plan for it, find distant teachers, download courseware, qualify for the examination, and acquire higher education, just by having access to information through a national digital highway built by Ambani.

So, what are the unknowns that could stifle this ambitious plan?
A key difference between Indian telecom circa 1999 (when Ambani first tried to disrupt it) and the present is, back then cellular was a proven, mature technology that needed no proof of delivery. But LTE today is still very new, and although it is getting deployed in large networks globally, the Time Division (TD) variant that India has allowed is still in minority. This could impact the timely availability of devices that would support the relevant spectrum bands deployed in India. And unless volumes build up, prices don’t drop.

There are still several unanswered questions in India on the issue of spectrum farming as mandated by the regulator. Should the 700 MHz band open up, then another operator would be able to drive a far superior level of spectral efficiency on it than on the higher bands that RIL currently owns.

Voice-over-LTE (VoLTE) is still a green and unresolved area where several operators have differing views. While some global operators are in trials, large-scale VoLTE is still not a reality. RIL’s network should carry both voice and data—and be able to make calls to subscribers on other 2G networks. This has a regulatory bearing as Voice over IP (VoIP) hasn’t yet been fully confirmed by regulators.

Historically, while Reliance has an enviable track record of stellar project execution, much of its success has come in wholesale business-to-business operations. Retail consumer businesses where Reliance sells to the end user have not been enormous successes.

While India’s dismal broadband penetration indicates an enormous unmet opportunity, continuously meandering through a heavily-regulated sector to ensure long-term profitability will require something more than just willingness, readiness and ability.

Maybe that something is called good fortune? 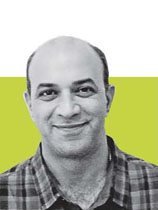 Sridhar Pai founded Tonse Telecom in 2005 as a research and consulting services organisation focussing on Indian telecom. Before that, he was marketing director for US-based tech firm IntelliNet Technologies. He is advisor to select firms, and is on telecom panels at Nasscom and other industry bodies. He holds an MBA from the University of Oklahoma.

Tweets by @forbes_india
Can Badminton Become India's Next Big Commercial Sport in 2013?
5 Tough schools to get your kids into