Can private equity funds in India deliver returns for their investors? 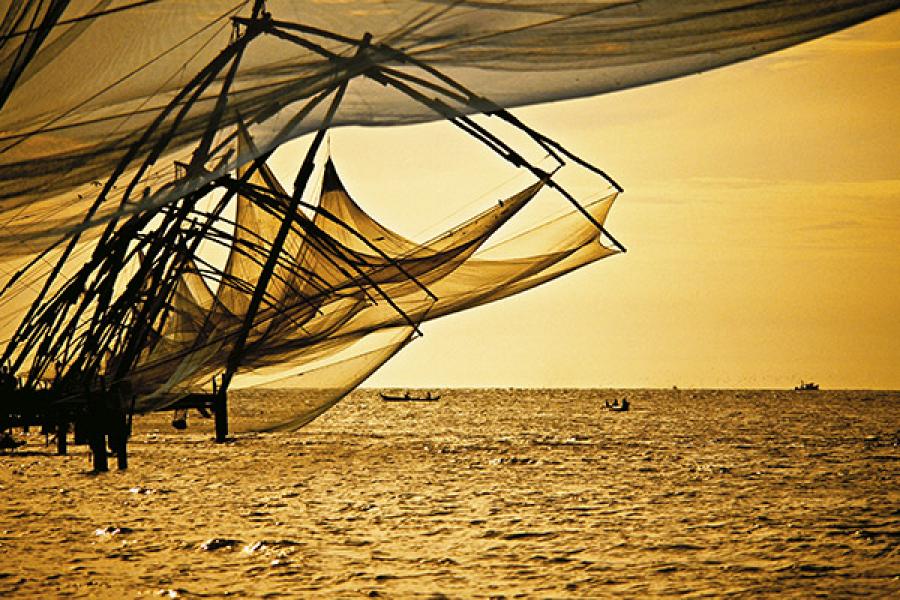 Image: Corbis
India’s catch in the PE market has been poor and it has often been outshone by China, which has always returned more capital

Private equity funds invest over a seven to nine year cycle, so investments that were made in 2006 to 2008 will be the ones that will be ready for harvest. Unfortunately, many of those investments were made on business plans that don’t look very achievable now. They all assumed a strong economic growth environment. This problem will be more for some sectors such as industrial goods as opposed to, say, the consumer sector.

While it may be true that other geographies too may have suffered, India is often compared to China and China has returned more capital than India.

During 2009, 2010 and 2011, Indian markets had $10 billion worth of exits. China showed exits worth $24 billion. That makes China a more attractive PE market in the eyes of investors. The British Venture Capital Association (BVCA) did a study that shows that over the last decade, UK PE funds had returned 14.3 percent and this compares well with stock market returns (FTSE) of 4.3 percent in Britain. Private equity should logically return a higher rate of return compared to stock markets because the investments are perceived to be more risky.

For India, it would depend on which year is chosen as the beginning period of the comparison. Till August 2007, the Sensex was at 14,000 levels! Today it is at 19,000, so the market has returned almost 35 percent! Most private equity funds would have a hard time in delivering such returns on investments made in 2006 or 2007.

What makes it tougher is that the rupee has depreciated by 15-20 percent. If you compensate for the devaluation, the hurdle goes up even more for PE funds. Since 80 percent of the money invested in these funds comes from foreign investors, they will have to show dollar returns that beat stock market returns over the last five-seven years.

Clearly, some funds would be under investor pressure. To understand which funds would be under pressure, we need to understand that three categories of funds operate in India. There are global funds, Asia-Pacific funds and India-specific funds. The global funds will be able to sustain the pressure the best. They have huge assets—between $10-15 billion under management—India investments will not be a large component of a global fund in any case. Asia-Pacific funds, too, will be less of a problem as they would have diversified their investments across India, China, Korea et al.

One of the reasons why a lot of capital is not being raised is because the limited partners, people who invest in PE funds, are saying a) where are the returns and b) they feel that the market is looking a bit over-crowded. The big problem for the funds is how do you show exits?

In my view, you get the best valuation when you sell your investment to a foreign company that wants an entry into India. You can negotiate an India entry valuation premium and a control premium of anywhere between 10 to 30 percent. The thing is, foreign companies are willing to pay. If you look at the in-bound investment into India between the $10 million and $100 million range, it has been active since 2009 and continues to be strong even today. So, are there buyers out there? Yes. Do they want to buy PE-backed companies? Absolutely. The big challenge is that most of the times the PE fund is a minority investor and the foreign company, which is the buyer, wants control. It is, therefore, not easy for a PE fund to execute this sort of a transaction!

However, an alternative exit opportunity has emerged in the past two years: To sell the investment to another PE firm. In 2011, we had 19 such transactions (called “secondaries”) out of the total 84 exits and in 2012, 25 secondaries were done out of the 94 exits. But the key here is that the underlying companies must have a sound performance and need some infusion of capital for growth. PE funds don’t like doing transactions only to provide an exit to the shareholder. For the India PE market to show more exits, the IPO market must improve. The big hope that is there is that the Reserve Bank of India may be willing to cut interest rates in the short term, as inflation does not seem to be demand-driven. If this happens, the markets will improve and allow for more IPOs and PE exits.


(As told to Shishir Prasad) 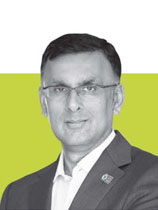 Vikram Utamsingh is the executive director and the head of private equity, KPMG India.

Tweets by @forbes_india
Will Salman Khan break the Rs.150 crore Box Office barrier?
Will Governments around the world give up their scarcity mindset on coal?