Will Governments around the world give up their scarcity mindset on coal?

Depletion of high-quality coal and environmental concerns are a factor in the way states react, but coal is still a fuel of choice in emerging markets, says James O’Connell 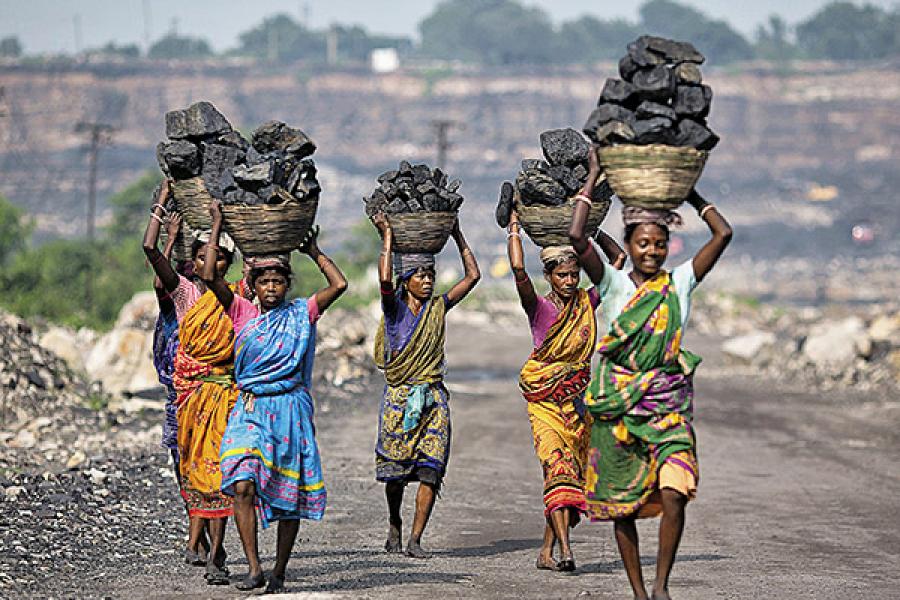 Image: Ahmad Masood / Reuters
Increased coal mining will have a major impact on India’s growth potential and its GDP

Governments have been wary of depleting coal reserves. There has been a focus on the availability of coal and what kind of reserves we have globally. As long as we are drawing coal from the ground, we are depleting reserves.However, right now, there are many decades or several hundred years of coal available on current estimates. But the point to be noted is what kind of coal is being depleted? It is the high-quality coal, the likes of which set benchmarks such as Richards Bay (South Africa) and Newcastle (Australia). Reserves of this coal have fallen significantly.

That has led to a major shift in the market this year with Newcastle, Australia, providing low calorific value of coal. And India has changed the market in South Africa, forcing the export of lower calorific value that is non-standard specific material. It is because of the price sensitivity. Buyers in India want a quality product at a reasonable price.

There has been an increase in government or state activity in the coal industry. In India, the production of coal is in the hands of one state-controlled company, which has hampered plans to increase supply in the market. Development of new coal mines has slowed down due to delay in getting licences and clearances. In China, there is talk about capping coal use, and in Indonesia, the government wants to either cap exports or levy taxes.

The Australian government of Prime Minister Julia Gillard introduced two new taxes on mining companies in July. This increased government involvement has happened because of a few fundamental changes in the way coal is bought and sold.

There has been a major change in trade flow in the last couple of years. While earlier most of the coal was going to Europe, now it comes to Asia.
Second is the high price. The cost of coal might be down in the last two years, but by traditional standards, its price is very high—two or three times its level a decade ago.

The changing market dynamics have also made coal price volatile and, unfortunately, that is going to stay. Two years ago, the coal industry worked on a 180-day spot market. Now, while the generally accepted norm is 90 days, it is a 45-day market. More people are buying on a hand-to-mouth basis, be it from South Korea, China or more specifically India.

People are buying more and more in spot, and more terms contract that are prompt. They are issuing tenders for smaller amounts for delivery in quick time. Going forward, more tonnage is going to be bought on a contractual basis and will be linked to indices. That is good as it facilitates risk management. Buying on a long-term basis on a fixed price is a recipe for disaster.

The environment is another big factor for state activity because of which governments want to limit coal use. The EU has laid down an emission trading scheme and in the US, coal-fired plants are dying. But in China, India, Indonesia and other major emerging markets, coal is still the fuel of choice and their governments are going to play a more important role in 2013 and in the coming years.

Governments tend to sit up when they see a fundamental change in markets, and they become very sensitive as these changes have wider impact. The number of power plants that should have come online in India have not done so, as power tariffs agreed upon at the time when tenders were awarded were based on a price of coal that was not realistic. This limited power generation. Therefore, India had a significant blackout this year.

In the case of Indonesia, it is an important market for India because of its abundant thermal coal reserves and trade. But the local government is currently creating confusion by not clarifying its stand on capping or levying tax on coal exports.

The most recent information is that Indonesia is not going to introduce an export ban on low calorific value coal simply because it proved to be extremely unpopular. But as long as the government doesn’t clarify its stand, the confusion will continue in the market. At the same time, I can understand what the government is doing: It is trying to protect natural resources and is looking at how much it can control the trade. It is a sentiment that is shared by all governments in resource-rich nations.

It will be unfair to say that the situation in India right now is messy. One needs to understand that coal reserves at power plants have always been low in India and unfortunately, the government’s plans to import coal has been catastrophic. So, a lot of things need to improve.

I will hold out an element of hope for 2013 that the government in India might get its act together compared to the last two years. Its role is also very important in the development of the coal sector. Infrastructure building needs a boost. Fortunately, India has very successful private companies—the likes of Adani who have built great infrastructure. Mundra is a great port. And it is a good example of how things can be done. Like in Indonesia, where they need to cut out red tape, the Indian government also needs to take steps to speed up things. Increased coal mining will have a major impact on India’s growth potential and the GDP can be much higher. 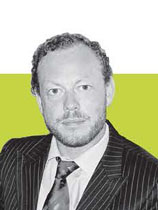 Tweets by @forbes_india
Can private equity funds in India deliver returns for their investors?
Striking Images of 2012