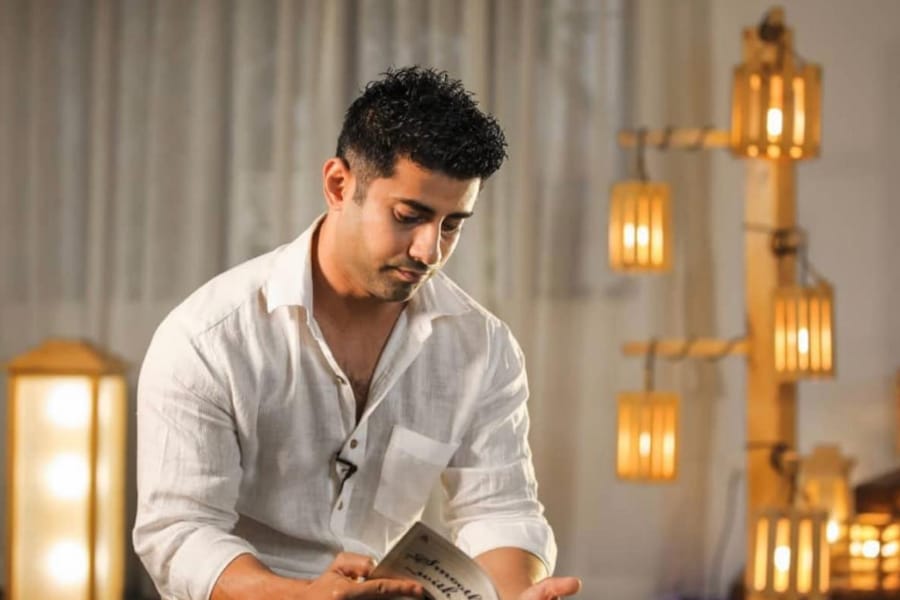 In today's age, pollution is the biggest threat to mankind with harmful substances and products introduced into the environment in large numbers, the quality of air that we breathe is going southwards. One of the major reasons why the pollution levels are going on the higher side is the increasing number of automobiles that are hitting the roads every single day. Apart from air pollution, land and water pollution are on the rise and have to be controlled before its too late. Many environment friendly individuals have come up with alternate plans and ways to tackle the ever degrading situation of the environment and Goa's construction magnate Amod Mardolkar is one of them. His hometown Goa has witnessed a lot of protests in recent times owing to the growing concerns of environment. He says, "To make Goa free from environmental hazards it's become necessary to stage protests, for if we refrain, nature will definitely show it's colours, and that would be more lethal for mankind." He strongly feels that his line of work is rather controversial when it comes to saving the planet as it regularly requires trimming and cutting off green lands in order to develop projects, but at the same time he feels that housing is a basic necessity which has to be taken care of, all said and done, he compensates that by planting exactly double the number of trees that have been brought down during the process of construction, which in its own is a big way to contribute to the environment positively. Mardolkar has also introduced schemes like gifting electric scooters to clients who purchase properties from his construction company with the aim of reducing contamination in the air which is on the rise, as he is of a strong opinion that the lesser vehicles on roads that emit harmful smoke, the lesser would be the hazards, which stands true in every sense. If a majority of world inhabitants follow this thought process, the entire globe would definitely be a better place to live in, albeit in the future. The pages slugged ‘Brand Connect’ are equivalent to advertisements and are not written and produced by Forbes India journalists.

Tweets by @forbesindia
Photo of the Day: Rainy Rajpath
Did we love 2020's clean air enough?