And what you expect will happen 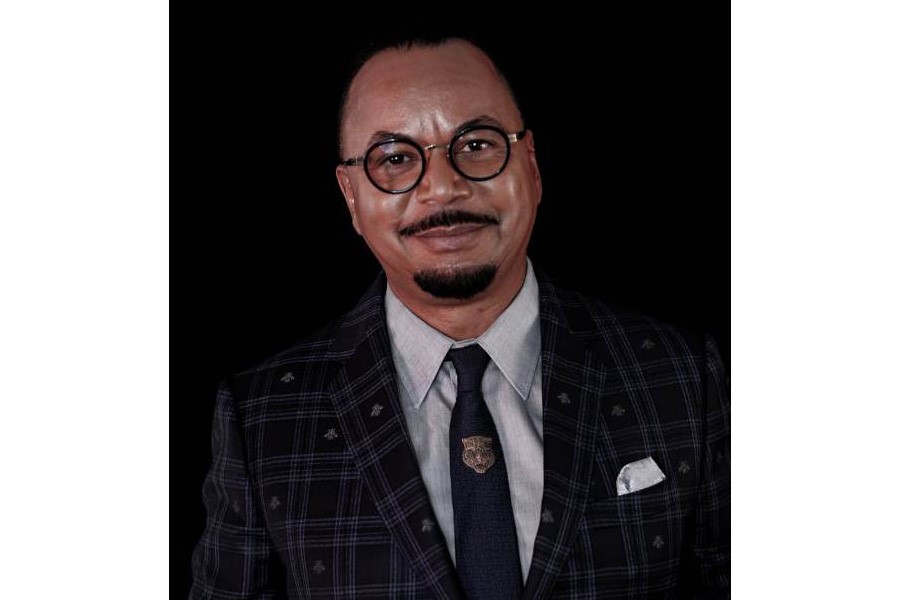