Are you on the fence about pursuing your dreams 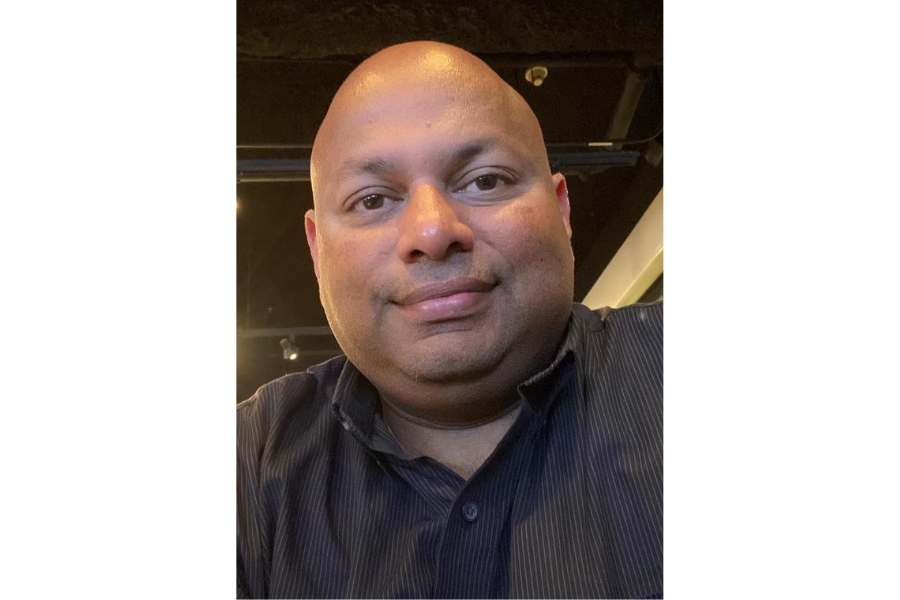 Meet Vikas Kaushik, CEO of TechAhead For Vikas Kaushik, heading up a leading technologies company that would service major Fortune 500 companies like American Express and Audi might have seemed unimaginable in the early years of his career. Today, more than 20 years later, now as the CEO of TechAhead, Kaushik’s success is a clear byproduct of his dedication and his unrelenting vision for growth and progress.  Running 11 years strong, Kaushik and his team at TechAhead are responsible for creating countless success stories for companies ranging from startup level to national corporations. With their premiere mobile app design and development capabilities, TechAhead transcends the idea of technology by prioritizing what they call “human-digital” experiences—putting the human first in everything they create. But Kaushik’s career was launched from humble origins. Though he’s always been in the tech industry, his first two ventures were far less expansive than TechAhead. For the first 10 years of his career, he was the COO of one of India’s fastest growing IT product-based company and then, he assumed a role as Vice President, delivery of an IT services company. Through these roles, Kaushik was afforded invaluable entrepreneurial skills that he has since carried over into his own business to share with his team. Despite the risks involved in launching his own company, the aspiring entrepreneur had tunnel vision for success.   “It was difficult considering you have kids and family to take care of but I always focused on success, rather than failure,” Kaushik says. “I always wanted to break the glass ceilings and pursue unlimited growth and choosing to start a business was a way to do that.”  Today, with more than 150 experienced developers and a growing tally of 1500 plus delivered projects, TechAhead continues to serve as a testament to Kaushik’s vision as well as him and his team’s dedication to their work. He praises his team that includes Mukul Mayank, COO, Jitin Narang, Chief of Marketing and Shanal Aggarwal, VP of Business Strategy for contributing to a massive part of TechAhead's success. Even with the risks, Kaushik’s mentality is constantly focused on the possibility of even more opportunities for growth. With 11 years down, he sees a long road ahead, one filled with room for expansion and advancement. More than anything, Kaushik credits his ability to tune out fear of failure. It’s his risks that got him to where he is today.  “It depends on one’s personal choices; however, if you choose to start an entrepreneurial journey, just go for it without being worried about the failures,” he says. “Risk it all and always focus on success. Don’t quit in between no matter what!” 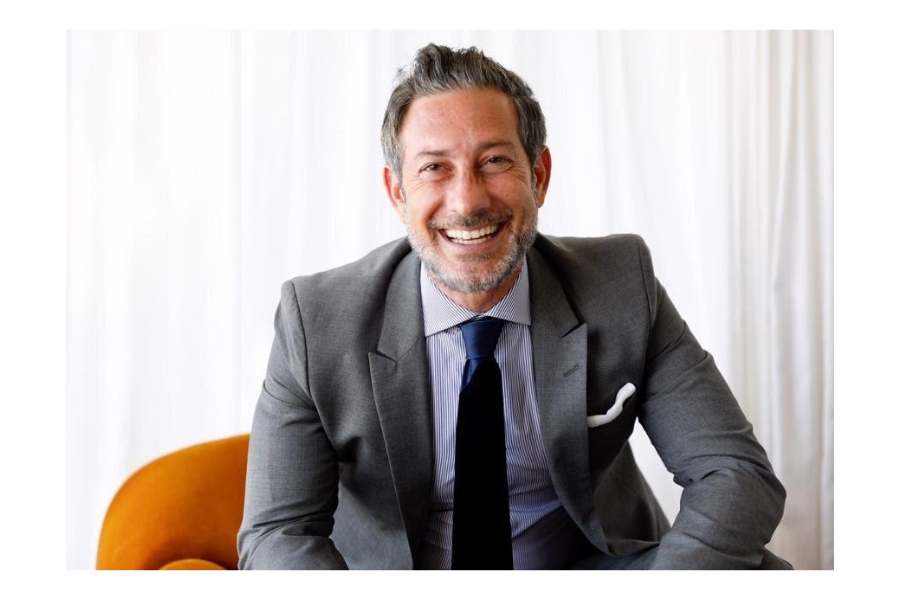 Meet Jason Swartz, CEO of Alliance Talent & So Close In 2002, a young Jason Swartz looked ahead at a career in finance with plans to launch his career in New York City by working on Wall Street. However, his goals quickly and quite dramatically changed after the September 11th attacks. With the reality of this major world event weighing on him, Swartz found himself at a crossroad. Should he continue to pursue a career on Wall Street after all? Or would he pursue one of his passions, the music industry?  With the experience he had throughout his college years, organizing regional concerts and music festivals, Swartz took a major gamble by redirecting his career focus on the music industry. Immediately, the young entertainment entrepreneur accelerated into creating opportunities to work with some of music’s legends like Wu- Tang Clan, Snoop Dogg, the Roots, KRS-ONE, and more. For Swartz, this was only the beginning, but it would set the tone and trajectory of a long and prosperous career.  “In hindsight, the fact that I was able to turn my vision into a lifestyle with the freedom to live by my terms and enable the ability to pivot my business in any direction has been the most rewarding,” Swartz says.  Looking back, he has no regrets after realizing how he was destined for a career in the music industry. After reaping the rewards of organizing concerts in the U.S., and eventually in Europe, the Middle East and Australia, Swartz was able to see his dreams materialize before his eyes. The payoff would be unimaginable. With his dream job secured, Swartz additionally had a hand in creating countless memories for music fans world wide as well as curating opportunities to raise social awareness through live performances and social media. The business soon evolved into a global talent agency, that he still runs today, Alliance Talent International, representing big name musicians, respected hotels, charities and more.  As the music industry has progressed exponentially over the years, so has Swartz’s business as he’s pivoted to technology and social media. He saw huge success when his focus transitioned into technology and social media monetization working with some of the top global musicians, comedians, and online digital creators. With the rise of social media culture, Swartz managed to capitalize on user engagement and algorithm strategies generating revenue for entertainers without the use of brands or endorsements. In creating what he calls “ passive income social media monetization” for musicians, actors and creators, the rising music entrepreneur revolutionized the way fans interacted and engaged with their favorite celebrities online. By way of nearly a decade specializing in social media monetization strategies, Swartz has further launched his own platform SoClose for Instagram Close Friends. The new revolutionary platform raises money for charities and motivates celebrities to create new original content to enhance the online joy of their top fans. Though he isn't quite in the trenches of the music industry these days, Swartz’s oeuvre proves his gambles were worth the risks.  Swartz encourages both his fans and today's young professional job market to develop a clear vision of what value is to them and to not be afraid of failing. Swartz elaborates:  "Don't be afraid to fail. Life is a risk and even as an employee tomorrow is never promised. Also analyze your own psychology and routines. If a person finds themselves challenging the rules, and always taking their own path try being an entrepreneur. Just make sure you have a clear vision and are prepared for 10x the work. If they want a consistent lifestyle and the option to to “leave your work at the office” or enjoy being part of a team, take the traditional route. As an entrepreneur work never stops, but if you love what you do and have consistent success every extra hour will feel worth the victory at the end." Disclaimer: The views, suggestions and opinions expressed here are the sole responsibility of the experts. No Forbes India journalist was involved in the writing and production of this article.