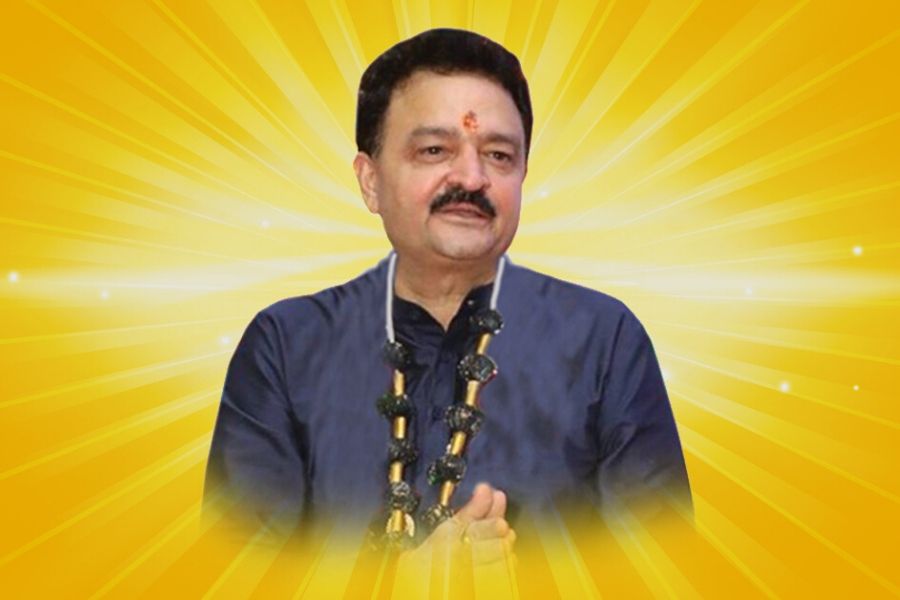 Indian Astrologer Pandit Raj Kumar Sharma has become one of the first few astrologers to receive global recognition for his spiritual intellect and his superior accuracy of predictions across multiple domains. With experience of over four decades, Pandit Raj Kumar Sharma has transcended beyond spiritual enlightenment and simple astrology to achieve a position of sanctity and holiness with his vigorous persistence. His accurate predictions about people, events and happenings have gained him astounding recognitions worldwide making him one of the most sought-after astrologers of the world. From Germany to France; UK to the USA, Pandit Raj Kumar Sharma’s blessings are entreated by almost every superpower nation of today for all their important decisions and endeavours. Hailing from an eminent family of astrologers of Hoshiarpur, Punjab, Pandit Raj Kumar Sharma immersed his hands into astrology right from his childhood. Having learnt from the reverend masters of astrology, Sharma refined the craft with the help of his mentor, also his grand-uncle, renowned astrologer Pandit Dharamchand Jhingan (Sharma). Pandit Raj Kumar Sharma took up the path of astrology in 1987 where he entered the field as a descendant of his ancestral lineage. Blessed with spiritual consciousness and guided by the divine, Pandit Raj Kumar Sharma mastered his astrological predictions thus becoming one of the most accurate predictors and astrologers of the country. He has also been honoured by Germany with the prestigious Die Element-Rundi Deutch EV award in 2005 for his precision in astrological predictions of the Euro Appreciation on 30 April, 2002 and 2005. Over the years, Pandit Raj Kumar Sharma has been featured in several national television channels including Doordarshan, India TV, IBN, Aaj Tak, Star News, ETV Marathi, TV9 and international channels like Germany’s Sat 1, Fox TV, Dutch TV, BBC. Dave Graham also documented him in Reuters. His works are also published in leading newspapers that comprise his advice through columns namely Mid-day, Times of India, Samna, Punjab Kesari, Jagbani. Currently, Panditji is associated with popular Marathi daily newspaper Navakal. He is also one of the first Indian astrologers to have been featured in the German magazine Die Telebörse and DM Euro. His work in the world of astrology has been applauded by many intellects. Pandit Raj Kumar Sharma’s predictions for Barack Obama's presidency, Narendra Modi's victory, Indian Cricket Match's ODI win in the World Cup, stock exchange and even Aishwarya Rai Bachchan's daughter are some examples of his mastery. Furthermore, he is highly known for his personality development learning for children and is on the way to making new predictions for the greater good of the nation and its economy. To know more about Pandit Raj Kumar Sharma, visit www.solutionastrology.com or write to him at panditr3@gmail.com. Source:Digpu & Crystal Logic Pvt Ltd Disclaimer: This content is distributed by Digpu. No Forbes India journalist is involved in the creation of this content.