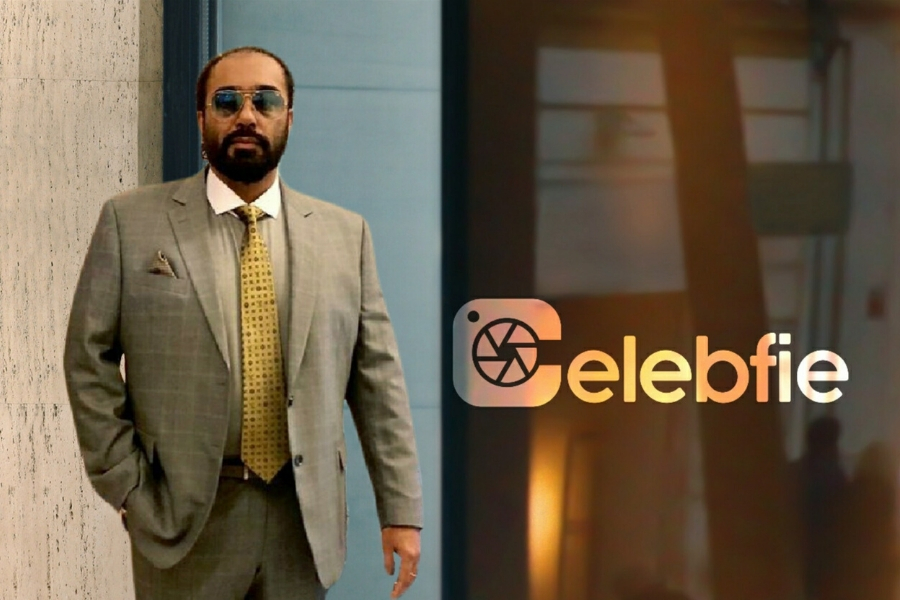 Celebrities, paparazzi and then fans & brands; the engagement between a celebrity and their fans have always been dictated by the paparazzi and their core circle. Fans are dependent on journalists to get a sneak peek in the lives of their favourite stars, but now a mobile application-based high-leverage content venture that goes by the name of ‘Celebfie’ is set to disrupt this age-old practice. Fans and brands would now have direct access to the celebrities and their exclusive content created by them.

‘Celebfie’ is way ahead of the present crop of celebrity centric platforms as they are just focused on paid celebrity shout outs, whereas Celebfie provides an opportunity for the fans to access short-form content created by the celebrities and also allow fans to directly engage with them. The current social networking sites facilitate one-way communication, where the fans express their views and requests, which is hardly noticed by celebrities, the reason is lack of personal touch.

Celebrities receive hundreds of fan messages. They are tagged, trolled, and mentioned on multiple social media channels and it becomes difficult for the celebrity to respond to each one of them. On the other hand, shout out platforms only allow fans to buy celebrity shout out and personalised message videos, but the personal connection and engagement is missing even there.

Celebfie has been founded by Raminder Singh also known by the name Monty Alagh on Social media, and his co-founder Praveer Singh who are school time friends. Raminder is the CEO of the company and is a reputed Edtech professional also the recipient of the edtech leader of the year award by the India-UAE Business Summit, 2018. Raminder identified the gap in celebrity booking and engagement segments while trying to book a celebrity for an event. He started research on how to contact celebrities in India and was amazed to find out that there were no transparent celebrity engagement platforms. This helplessness leads to the germination of an idea that later took the shape of Celebfie.

Speaking about the evolution process of Celebfie, Raminder said, “India is a country where celebrities are idolised, where else in the world would you find temples and fans worshipping a cricketer or a film star? This fact was in the back of my mind when the idea of Celebfie took shape. Through deliberations with friends and family, I zeroed in on developing a high-leverage content-based business, and was very sure that this platform should be ‘Made in India’ and with time be India’s very own New-Age social media and content consumption platform internationally.”

The Celebfie App brings together three aspects of the entertainment and media industry i.e. celebrities, fans, and brands. Celebfie is an unfiltered medium for these three aspects to communicate within themselves and with their audiences. The Celebfie app is live on both Apple and Android stores, and users are thrilled with the way they get personalised access to the celebrities and the app’s user experience.

“We were live with the idea to learn from the user experience, and also with our well researched, and though after product roadmap, users would get extremely engaging features with every new release in the application. Over time, the exclusive content generation would turn the platform into a high-leverage model, where celebrities would be able to monetise their content on the condition of exclusivity,” added Raminder. The application provides a fan with an opportunity to follow and subscribe to celebrity and their Celebfie channels; this would enable the fans to be noticed and can further connect with celebrities to get more personal attention from them.

When asked whether the company was a bootstrap venture or it had multiple investors, Raminder quipped, “Initially we started on our own after that friends and family showed interest in the project and off late, with the interesting features, hugely scalable concept and the high monetisation potential of the application has intrigued many funding agencies. We are in talks with a few investors who may indulge in our seed funding round very soon.”

If technical and marketing experts are to be believed, Celebfie would soon leave behind the most popular platforms that facilitate celebrity social content consumption and shout outs in India. It would prove to be the mother of all Apps for the fans and celebrities from every realm and sphere. Everyone starting from Bollywood celebs to sports stars to singers and internet sensations would find it as the best, safest, and the cleanest medium to interact and get connected with their followers. Disclaimer: This content is distributed by Digpu News Network. No Forbes India journalist is involved in the creation of this content.

Tweets by @forbesindia
Photo of the Day: Self care or surgery?
If you want to lead your child to a great future, become a Lifology Super Parent!