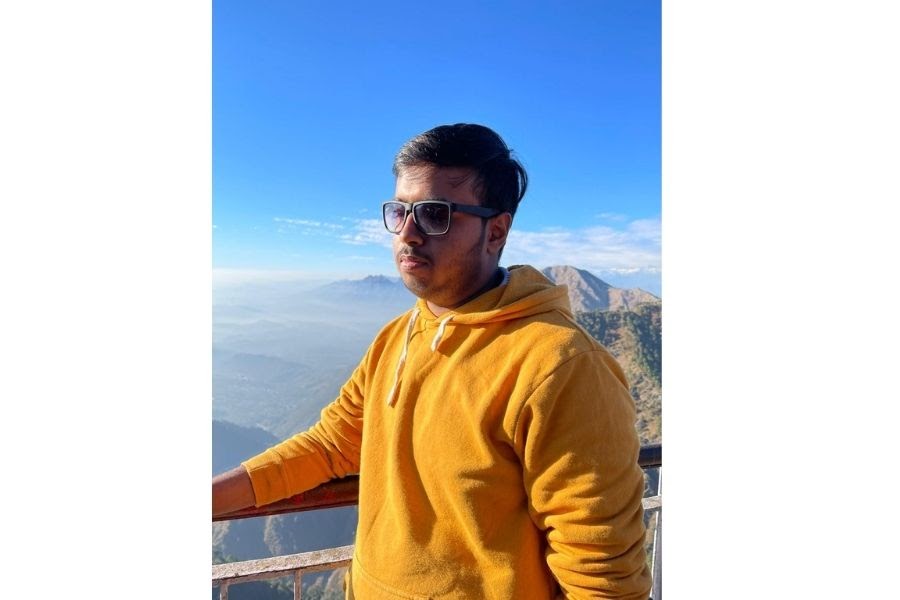 Today's youth has lots of options they want to choose as their career. A lot of people are skilled in many areas. But it is crucial to choose the right option that will not only promise growth but also good money. Pratulya Sharma, one of Asia's youngest and top entrepreneurs knew that Digital Marketing is the apt field for him. He decided to focus on it and made a mark for himself in the industry. Pratulya Sharma is a pro when it comes to anything that involves the internet. Among those who work with him or are associated with him professionally, are aware of his spectacular skills. There is a very big reason why Pratulya Sharma decided to be a digital marketer. He believes that this field has a great scope for innovation and one can find several options to deal with a particular issue. Pratulya is of the opinion that his profession as a digital marketer brings a lot of positive changes in a person's life such as ability to adapt and perform creatively. Any advice from Pratulya Sharma is something every aspiring entrepreneur and digital marketer should keep in mind. The talented Entrepreneur wants people to think about what they want to achieve in life as their goals before they take any decision. Sharma wants people to create their own website first and make contacts as much as possible. The Website should mention about them, their services and what changes they would bring to the digital world. When Pratulya Sharma started his Entrepreneurial journey, that's what he kept in mind. He started with 80rs and today, he doesn't have to worry about financial issues. He has been working with Billion dollar MNCs in 20 different countries that have at least more than 2,000+ Clients. Some of his top and well-known clients are Lady Gaga, Akon, Radisson Blu, Xavier’s Groups, and T Series, Zee Music and many more. Talking about his Company - SCMEDIA AND  TECHNOLOGIES PRIVATE LIMITED , it has managed to cross $2,00,000+ Whooping in a duration of only 4 months. All these big achievements have helped him win the title of “Digital Tycoon of India” in the industry. His company has worked for a lot of clients from different parts of the world and has managed to publish thousands of stories about the leaders and brand throughout the world. Pratulya Sharma's firm also helped people to make their work stand out and also helped others to Grow their several social media accounts. With his expertise, more than 2,000+ people or their organisations have gotten their social media accounts Grown and Pratulya also helped Companies with their leads generation. Pratulya is also a Winner of Global Young leader award of 2019 Presented by United Nation and IIT Delhi. He’s well known as “ Asia’s Youngest Digital Entrepreneur “. Mr. Sharma is planning to get in collaboration with US Based Colleges and Institutions to bring a program in India Which will be helping youngsters to learn the trend and skills of Digital Marketing. Pratulya Sharma is a proof of how hardwork and determination will always result in big success. He wants people to believe in themselves and spend their time in excelling their skills, whichever field they chose to be in. He says a positive approach is of utmost importance to run any new business. The pages slugged ‘Brand Connect’ are equivalent to advertisements and are not written and produced by Forbes India journalists.