The journey of Dr Sanjay Gupta, Chairman, Ramagya Group, has been a rags-to-riches story of a self-made entrepreneur 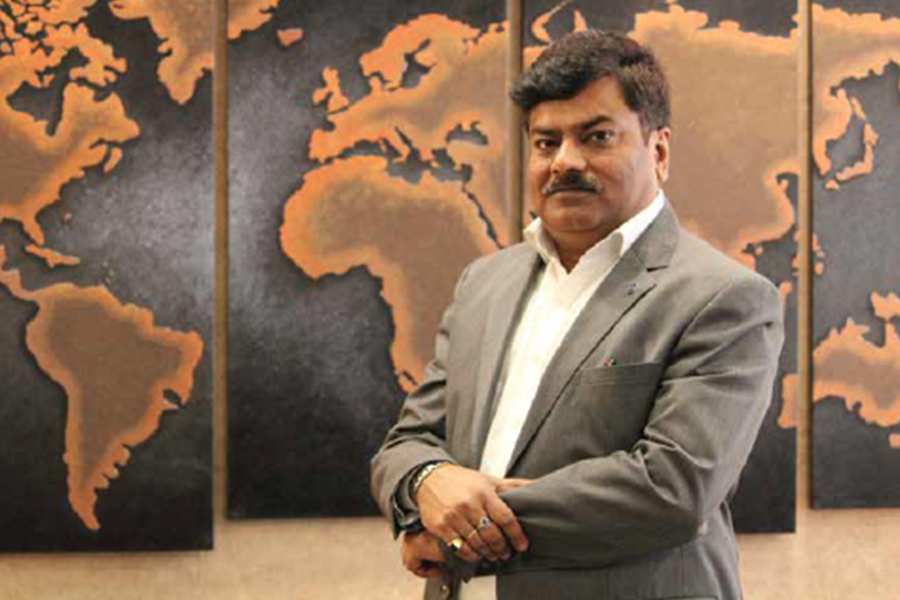