Epilepsy and Disability - The Unknown Devil 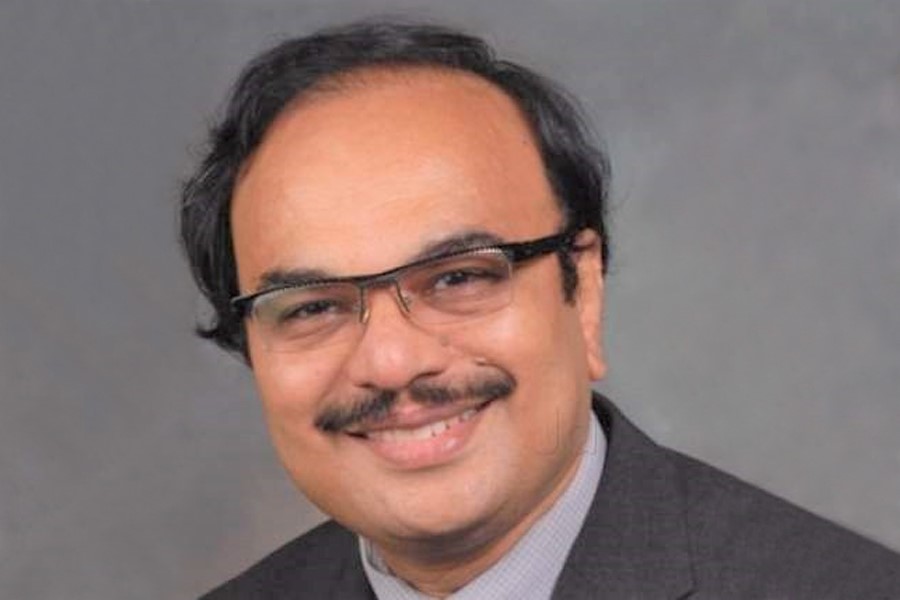 Epilepsy and Burden of Disease Epilepsy is a central nervous system (neurological) disorder where brain activity becomes abnormal, causing seizures or periods of unusual behavior, sensations and sometimes loss of consciousness. Epilepsy is a global public health issue that affects people of every race, caste, religion, and gender worldwide. Close to 50 million people worldwide are estimated to be living with epilepsy. In developing countries, the life-time prevalence rate for epilepsy ranges from 1.5-14 per 1000 in Asia, 5.1-57.0 per 1000 in Latin America and 5.2-74.4 per 1000 in sub-Saharan Africa. Disability is known as any limitation or incapacity resulting from impairments to perform an activity in a manner or within the range considered normal for the human being. Neuro-disability defines a category of congenital or acquired long-term disorders due to brain & /or neuromuscular system dysfunction that creating functional limitations. Neurodisability is poorly characterized and global estimates are highly likely to underestimate its prevalence in developing countries, given the high frequency of risk factors, fast-growing population, and high mortality in children with severe neurodisability. Literature shows that 30-35 % of people with epilepsy have severe neurological co-morbidities and 30% have moderate neurological co-morbidities on average. Cerebral palsy, autism, attention deficit hyperkinetic disorders, cerebrovascular accident, traumatic brain injury & infectious encephalitis are the commonest conditions associated with epilepsy. People with epilepsy have physical, cognitive, speech and communicative disorders which may go undiagnosed in the earlier stages or if not assessed by a trained, expert multi disciplinary team. The physical disabilities include hemi paresis, ataxia, dystonia, global developmental delays, spasticity or tremors. Cognitive disabilities include intellectual disabilities, autism, attention deficit hyper or non hyper disorders. Speech and communicative disorders such as slurred speech, Wernickes aphasia, Brocas aphasia, global aphasia, apraxia are also seen. Psychological problems such as depression, anxiety, disorientation, panic etc are also seen in people living with epilepsy. Few studies have 30-40% children with epilepsy have intellectual disabilities; 7-20% children have autism spectrum disorders. Literature has shown the more serious the neurological co-morbidity, higher the incidence of epilepsy and greater the chances of secondary disability. Epilepsy in developed countries has various myths, taboos and misunderstandings associated with epilepsy which leads to stigmatization of epilepsy, thus people with epilepsy have social and psychological co morbidities such as social withdrawal, discrimination & depression. Each Condition, disability needs to be addressed separately along with Epilepsy. Hence a multi disciplinary comprehensive epilepsy is needed to provide a holistic approach of care. The psychological or social co morbidities secondary to epilepsy can pose a greater challenge to treat than the primary condition i.e Epilepsy itself. Disclaimer: The views, suggestions and opinions expressed here are the sole responsibility of the experts. No Forbes India journalist was involved in the writing and production of this article.

Tweets by @forbes_india
eSports and Digital Gaming: A quest for young Indians to dominate the global stage
From mosquito eradication to Covid-19 surveillance