eSports and Digital Gaming: A quest for young Indians to dominate the global stage 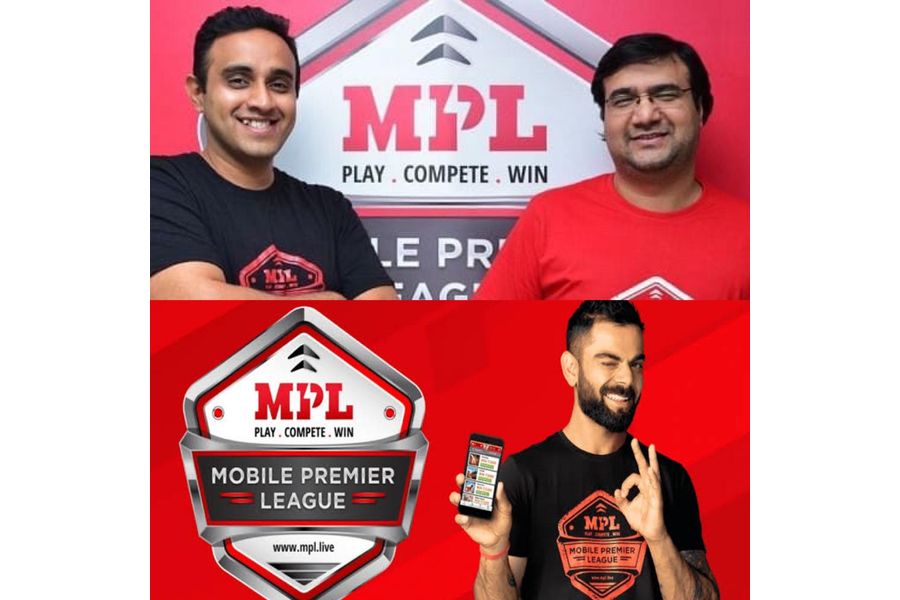