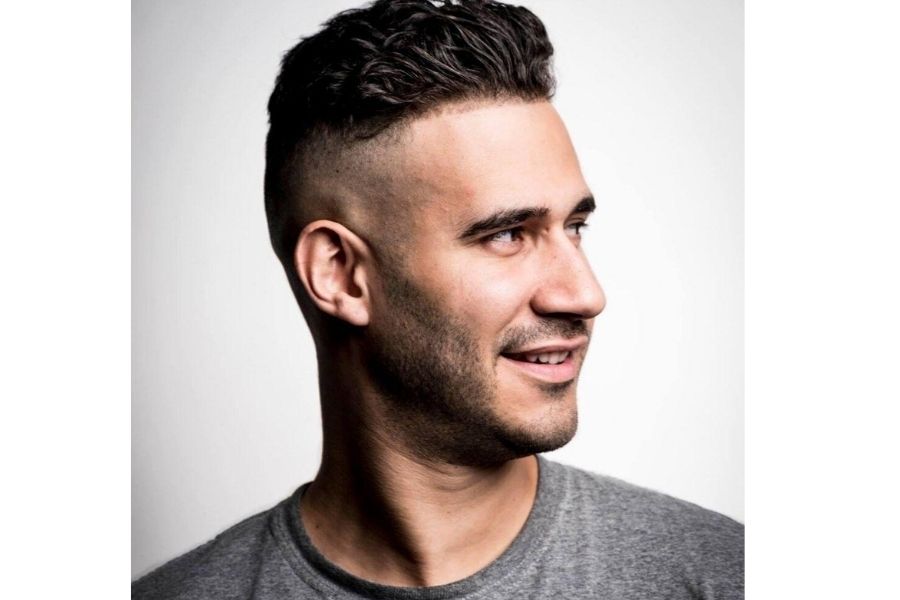 Hector Gonzalez has been in the business consulting industry for years and has helped coaches grow online businesses. He recently developed a model that helps coaches make up to $100,000 in recurring monthly income while working only 5 hours a week. The model that Hector Gonzalez developed also gives coaches the power to retain between 80 and 90% of profits to themselves. This model is targeted towards coaches, consultants & course creators who were sold “the dream of freedom,” who created full-time, 6- to 7-figure businesses yet still feel exhausted. Hector integrates the system the clients already have in place with his model. He also teaches them effective strategies to retain their subscribers and reduce drop-offs and cancellations. The journey started when Hector met Jana Williams, a successful photographer who was making between multiple 6 figures. She was getting burned out as she worked for many hours in a week without the freedom she expected to have with her income level. Hector got to know about a membership that she had but wasn’t promoting nor making money from. Jana had little fate in turning her $20 monthly into thousands of dollars in income for her. However, Hector worked his magic, and within 72 hours, her membership picked up, and in less than a week, she was on course to earning about $100,000 in yearly income. This signaled the birth of the 12-month mentorship program called Subscription Funnels Academy, which Hector created. The program helps coaches create their signature subscription offers that can earn them more monthly recurring income. Hector Gonzalez has been trying to create this program for a while, right from his days of working at a business consulting company. He coached more than 500 coaches to build full-time 6-figure businesses, but despite how much they made, they were not free. Hector Gonzalez realized that the world didn’t give these coaches and business owners enough freedom and time to have a life of their own. Working 40 to 70 hours a week was not the type of life Hector envisioned for anyone making 6 or 7 figures in their business. He couldn’t bear seeing that happen, so he charged himself with creating a solution that can give them true and lasting freedom. His meeting with Jana Williams changed everything, and today, he continues to champion the cause of bringing freedom to business owners around the world. As he continues to build businesses to the point where they can enjoy some freedom, Hector Gonzalez aims to build his brand into an 8-figure subscription business consulting. He plans to help 10,000 coaches create a 6 to 7-figure income over the next five years. “I want to show everyone that they don’t need to choose between sustainability and profitability. That subscriptions are the best way to create freedom both with your time AND and your money, all in one,” he says. Learn more about Hector Gonzalez’s program by joining the Facebook group. Website: https://marketingmasterscommunity.com/join The pages slugged ‘Brand Connect’ are equivalent to advertisements and are not written and produced by Forbes India journalists.

Tweets by @forbes_india
Hospitals discover a surprise in their vaccine deliveries: Extra doses
Why India's deep tech startups are in the deep end