He recommends personal branding as an ally against international unemployment 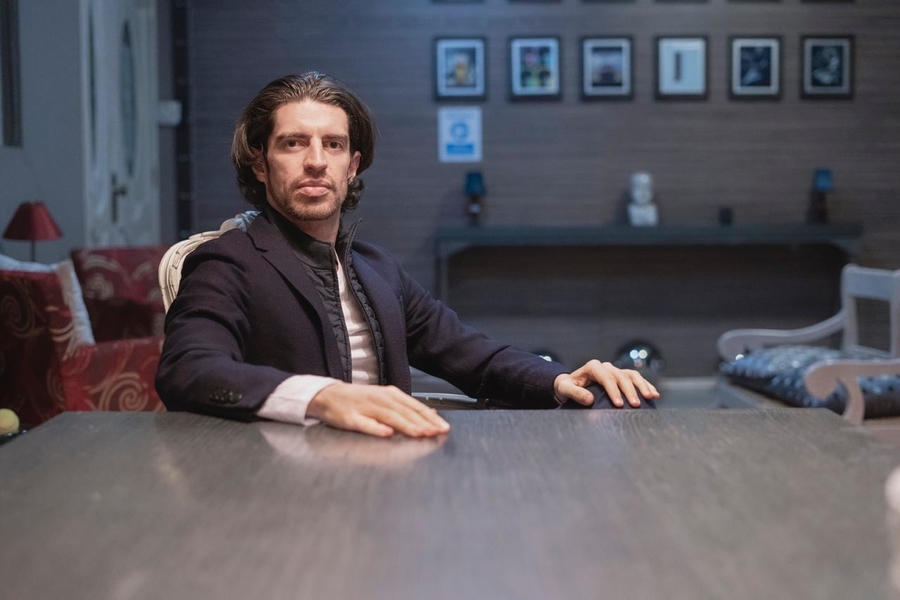 Within the 75th anniversary of the United Nations (UN), Humberto Herrera, one of the top experts in personal branding, stressed it is necessary to empower young talent, in order to provide them with better job opportunities. This, during an interview performed by a UN representative, where the expert spoke about the importance of promoting decent work and the financial independence of emerging countries, through the implementation of personal branding education. In this regard, goal 8 of the 17 United Nations Sustainable Development Goals aims to promote decent work and sustained-inclusive economic growth. According to the UN, extreme poverty conditions have decreased considerably; however, economic growth has slowed down. There is a rise in inequality and a job shortage that prevents a growing labor force from being properly integrated. In the face of this situation, Humberto Herrera pointed out that it is not only a matter of having a job, but of having a decent one, that is respectful of human rights, and, to that end, personal branding is a “major tool that brings us closer to personal and professional development,” which, with a focus on young people, represents an important opportunity for growth. “I believe there is a massive opportunity that hasn’t being properly capitalized yet, the more we help young people with their personal branding, tailored to their respective industry, the better future they will have. If we wait for governments to solve the lack of decent job opportunities through traditional policy, we won’t see consistent results. The market demands specialists, and personal branding can help with that, it’s a proven way for workers to better sell themselves in the most competitive market in history” said Humberto Herrera. At the same time, according to the United Nations Development Program, although extreme poverty has decreased, the number of unemployed people has increased by one million each year. The program also notes that women’s participation in the labor force was 48 percent in 2018, compared to 75 percent for men. In this regard, Humberto Herrera noted that self-responsibility is how we can collectively close this gap between the world we want and the world we could face if we do not properly manage trends such as gender inequality, gender violence and global warming. “We can’t expect anyone else to solve the challenges we face today, not even governments. So, let’s do something about it. The opportunity lies in self-responsibility, in believing we have the capacity, and in taking chances.” he concluded. The pages slugged ‘Brand Connect’ are equivalent to advertisements and are not written and produced by Forbes India journalists.