Given the space of time between its introduction to today's momentum, the Fantasy App-based formula has grown by leaps and bounds 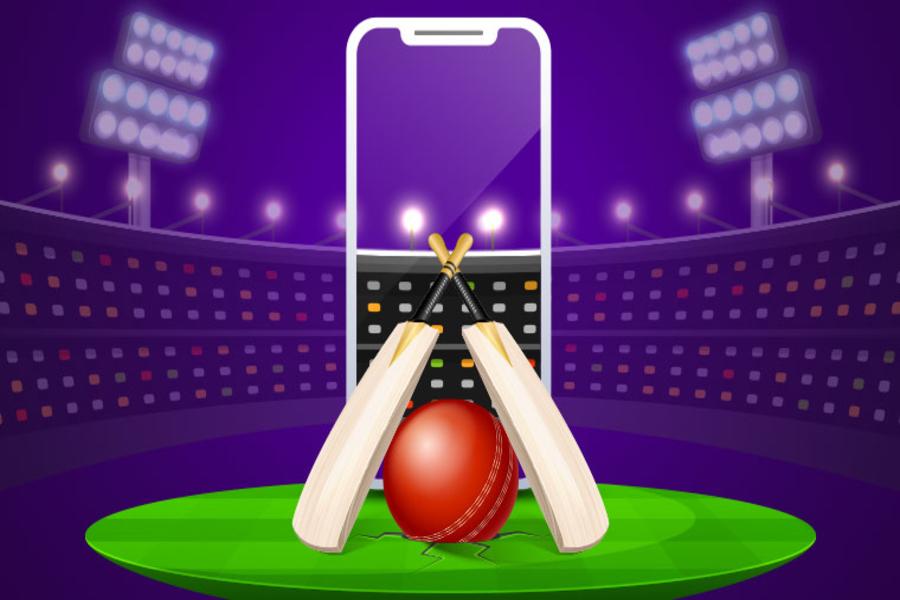 In recent times the growth of professional leagues in India has popularized sports amongst the common masses. Kabaddi, badminton, and soccer have all seen their frenzy fair share, but the spotlight always belongs to cricket. Like India, a crazy cricket nation was completely smitten by the format of a faster, spunkier, and more glamorous avatar of professional league cricket – IPL. The Indian Premier League, since its maiden version in 2008, has seen countless editions and newer teams. It is truly a celebration with some of the famous names in world cricket donning regional franchisees' jersey. As the current edition gets underway, the live streaming of the match on free Hotstar premium has catapulted the viewership to another level. The gentleman's game is loved by 1.21 billion people glued to their television sets, radios, and mobile phones to follow every match. This cricket frenzy has inspired the creation of something people are so passionate about, i.e., Fantasy Cricket. Given the space of time between its introduction to today's momentum, the Fantasy App-based formula has grown by leaps and bounds. Since everyone in India is so enthusiastic about the game, the best fantasy app provides you an opportunity to power your team selection based on numerous considerations and feel a sense of ownership. Minor leagues in Fantasy Cricket keep up the enthusiasm by incentivizing participation with monetary rewards. How Does It Work? Fantasy cricket allows you to create your unique team of players from any participating teams in a competition or any given match. Ever since the IPL, the cricket calendar has become relatively more regularized. Therefore, these days fantasy cricket apps allow you to choose from any franchisee and create your unique team. Users can select their captain and vice-captain as well. You can enter your team into fantasy cricket leagues where performance is calculated in points. The cumulative total of points determines a user's ranking in the league and, accordingly, his candidature for rewards or incentives. Users can also change and modify their team selection based on any number of considerations in the time stipulated for modifications before the match. The best part about this is that it tells the user about his reading of the game. Thus, it is more a game of skill than a game of chance. Many apps these days are also offering monetary incentives and rewards for the ranked users with maximum points. Incentives include lucrative benefits such as watching live matches, meeting favorite cricketers, and other such benefits. Past performance is a key decisive factor in the allocation of weighted points. A user's success or failure in the matches determines the budget points. These points are especially important if you want to make any last-minute changes to the squad. Why Has Fantasy Cricket Become So Popular? Today, Fantasy Cricket has soared in popularity in India and globally, too, especially where a large number of Indians reside. In India especially the professional league based T20 format of the Indian Premier League is extremely popular. It has been widely regarded as the world's largest club level T20 tournament.

Conclusion Ultimately, fantasy cricket is not just a game of chance; instead, it is a skill game. The skill of this gameplay is further augmented by the increasing number of apps that support it. It is not just here; it is here to stay! Disclaimer: The views, suggestions and opinions expressed here are the sole responsibility of the experts. No Forbes India journalist was involved in the writing and production of this article.

Tweets by @forbesindia
Cinemas set to open, but will the show go on?
Rohit Reddy An extraordinary entrepreneur