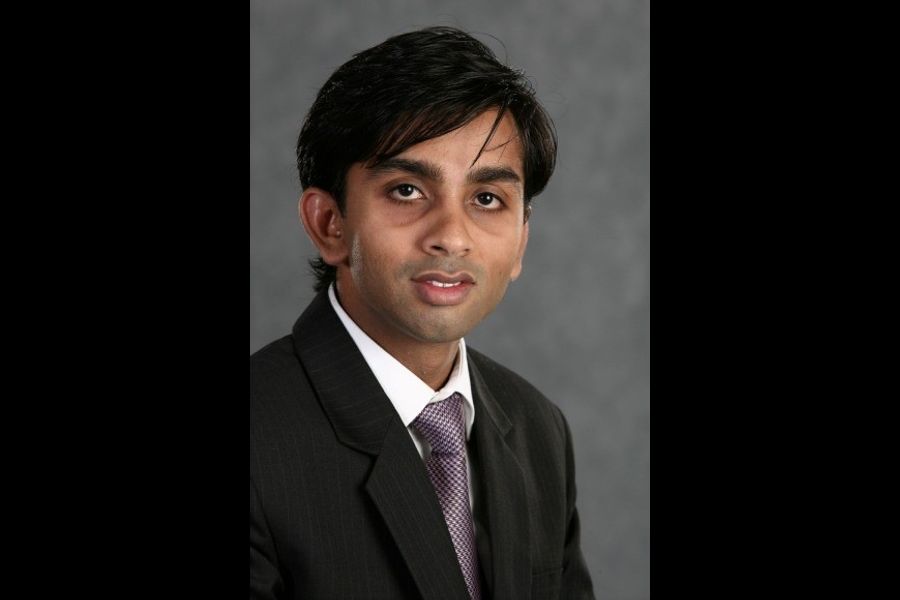 The fastest emerging cattle feed growing animal feed company in India, Kapila Krishi Udyog Limited (KKUL) gets awarded as India’s Most Admirable Brand. “A leader is nothing without his teammates. To be able to extract results in a healthy and cognitive manner from those under you helps in attaining the leadership status in its quintessential manifestation. A true leader not only attains this status but also maintains a productive, amicable atmosphere in the workspace which encourages everyone to strive for the best”- Saurabh Shivhare, Director, Kapila Krishi Udyog Limited (KKUL) Kapila Krishi Udyog Limited (KKUL) is a name synonymous with cattle feed in India owing to the sheer market dominance that it has garnered. It is the emerging undisputed leader with flagship brand “Milkomore Pashu Aahar” which is one of the most recognized names in the sector. The North Indian states with the largest nationwide cattle population like Uttar Pradesh, Uttarakhand, Bihar, and Madhya Pradesh, are hugely monopolized by Milkomore products. Their manufactured range includes multiple varieties of cattle feed catering to varying nutritional needs of milk-producing cattle. The company has three manufacturing facilities spread across the Northern plains, boasting of 13 automatic and semi-automatic production lines with the capacity to produce ~550,000 MT of feed per annum. It has unmatched distribution channels which comprise 800+ dealers, distributors, and C&F agents, a large number of whom have been associated with KKUL for many years. More than 170 dealers have sales of more than 100 MT per month. It’s a mammoth task to establish such an efficient and selfdependent network across regions that are predominantly still not on the wagon of fast track development. This Herculean feat has been achieved by the company under the capable leadership of the company CEO Mr. Saurabh Shivhare, who is an IIT graduate and is significantly responsible for the quick growth and strategic positioning of Kapila Krishi Udyog Limited. Under his aegis, there has been an unprecedented rise in the footholds and profits marked in the last two decades.  A shining academician from the very onset, Mr. Shivhare has always been characterized with perseverance, dedication, and a will to succeed. An Engineering Graduate from IIT Roorkee, he joined his family business in 2006 after the demise of his father and in a short span, mastered the reigns. From doing revenues of 100Cr in 2014-15, the company has grown to do volumes of around 600Cr as of this financial year under the leadership of Mr. Saurabh Shivhare. His diligence has ensured that KKUL emerges as the fastest-growing animal feed company in India. Mr. Shivhare believes that leaders don’t just delegate, they do and get the work done to push beyond limits and surpass everyone’s expectations. Involved in every aspect, from scratch to finish, he leads by example for his team. In times of crisis, his firm knows they can bank upon his ingenuity and resourcefulness. The Company has grown as one of the largest cattle feed manufacturers in India with state-of-the-art production machinery. They have incorporated advanced technologies in the production line as well as in tracking the sales team’s performance. KKUL boasts of highly competent and technically qualified experts in the animal feed business. They manufacture/procure all ancillary machines instead of awarding the turn-key contract, thereby significantly controlling expenditure while achieving the same efficiency of the plant. No other feed player has such a large molasses procurement license. It has the industry’s leading raw materials sourcing contract. Another feather added to their cap is the recently launched Business and Farmer app by the Group. It is the biggest advancement in the rural sector providing the farmer’s direct access to the company’s technical know-how. Any vet related queries are addressed within 24 hours through the app. Its purpose is to keep the farmers abreast of the latest schemes and developments as well as ask for direct aid in case of hurdles. Technology-wise they have an edge over any agro-industry, as they can track the movement of each product from the manufacturing location to the farmer’s dairy farm through QR scan (via the farmer and retailer app of Kapila). Over the years, the company has moved into brand establishment along with developing and nurturing a close relationship with farmers. Kapila Krishi Udyog Ltd. wishes to emerge as the most renowned and reputed private cattle feed company in India. To achieve this company wishes to expand its horizon into varied geographies through 8-10 No of production facilities and 1 Million tons of cattle feed sales across India. The Brand Story appreciates the excellent efforts made by Kapila Krishi Udyog Ltd in being a force for progressive development in the cattle feed sector. Mr. Abhay Kaushik, Editor in Chief and Director. The Brand Story said, “KKUL has grown as one of the largest cattle feed manufacturers in India with state-of-the-art production machinery and advanced technology. The company has set new standards of corporate performance by delivering quality products to all its customers at competitive prices which is worthy of immense acknowledgment. The Brand Story is proud to honour MILKOMORE – A product of Kapila Krishi Udyog Ltd. with an award of India’s Most Admirable Brand.” The pages slugged ‘Brand Connect’ are equivalent to advertisements and are not written and produced by Forbes India journalists.

Tweets by @forbesindia
How PE firms are becoming bullish on startups in India
Roderick 'AxelRod' Mungin, proved being determined and committed to one's goal to achieve success