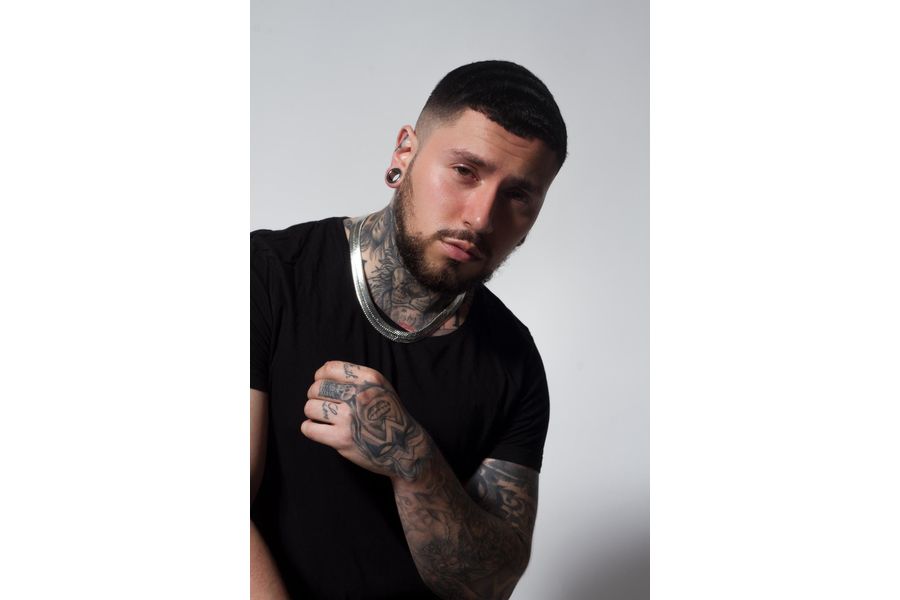 Few make a successful base in the world of business after success as music artists, but Jaae is among the exceptions. After much success as a recording artist, Jaae is donning the entrepreneurial role by partnering with leading music houses.

“Being a recording artist in New York City is quite challenging. You either adapt to your environment and excel or perish," said Jaae, while speaking of his eventful journey.

He has been a young music recorder in the US. The Queens-born R&B artist and musician made fame for giving an uncut version of pain, passion, and triumph in music. It's that sort of boldness that allows his music to touch chords with his, stirring love melodies.

Starting his journey as a dancer to turning into a leading songwriter and recorder, Jaae has seen much hardship on the way, but overcame all of them with his sheer determination.

His determination and will power made him work with one of the most prominent singers of Hollywood industry which included the envious list of Madonna, Trey Songz, Chris Brown, Lil Mama and many more.  American recorder Jaae is proving himself as a great musician by working with all these super legends of the music fraternity.

Born as Jae Summerz to his young parents, Jaae soon found love in music. While struggling hard for employment, Jaae explored his entrepreneurial skills and founded a company named "Ink Mob Entertainment". Proving his might as an entrepreneur, he worked with top notch publishing houses, including the famous Warner Chappel, Atlantic Records, Concord, SonyATV, Sony Orchard etc. He has begun working with leading publishers to bring out the best of the musical scores.

Blessed with passion and extraordinary talent, Jaae's dedication for music turned him into a well-acclaimed recording artist. He, indeed, packs many musical talents, including recording, and songwriting, in his arsenal of talents.

With the entrepreneurial plunge, Jaae, illustrating that music truly runs in his veins, is keen to give more to his fans by partnering with more music publishing houses. He collaborated with renowned singers, which includes Madonna, Trey Songz, Chris Brown, Lil Mama, Dascha Polanco, and many more. He has also worked with Love and Hip- Hop cast members.