Planning a Secure Future: Irex.AI is coming to a city near you 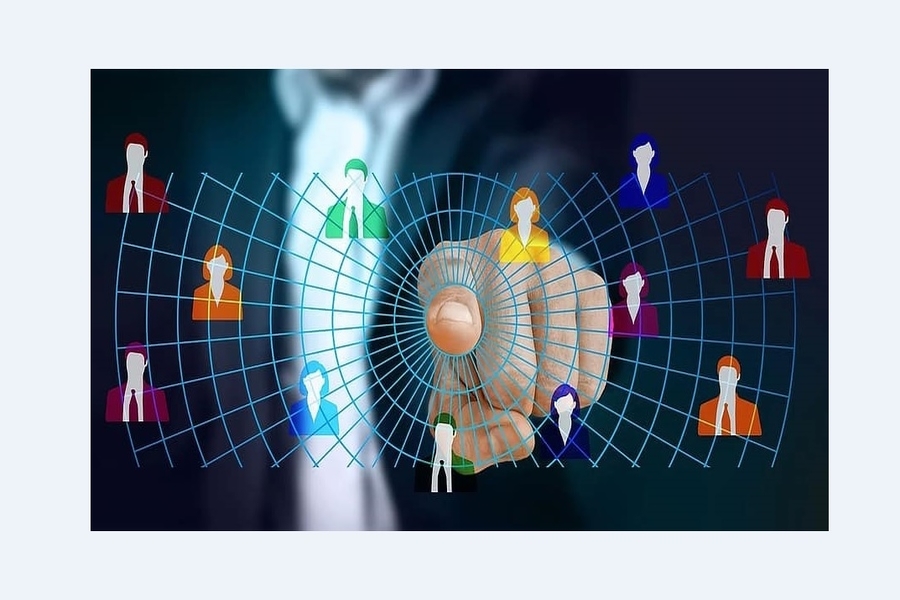 For several years artificial intelligence has been revolutionizing various industries and transforming our daily lives. Improving the well-being of humanity globally has been increasing with each new technological advancement. Recently, AI’s implementation through video technology and cameras has taken a leap forward and opened new doors for public safety and security in mass gatherings. In this context specifically, a lot of the progress has been made thanks to the wider implementation of facial recognition technology. Even though this kind of AI technology still sounds like a product of the future, it is very much real and already used to improve quality of life across the globe in many areas and industries. Due to technology’s ability to learn quickly based on large data sets, quickly identify patterns and recognize deviations, as well as the growing amounts of data it can rely on, facial recognition continues to improve in accuracy and gains wider acceptance as a safety and security measure around the world. One key hotspot for facial recognition technology has been India. Back in 2018, New Delhi’s law enforcement authorities took the first steps towards announcing a city-wide adoption of facial recognition technology to monitor large, crowded events and fight crime. Two years later, the country as a whole is now projecting the implementation of an nation-wide facial recognition plan within less than a year. With no official name yet, the project will be designed to automatically cross-compare images from India’s growing network of CCTV cameras against a database of mugshots of criminals or persons of interest, as well as passport photos and images provided by entities such as the Ministry of Women and Child Development. As of 2019, the most successful facial recognition pilot project in India has allowed to identify the location of 10,561 missing children across by simply comparing the database of over 300,000 missing children with CCTV recordings. The children are currently in the process of being reunited with their families after the majority of them went through falling victim to trafficking and child labor, in garment factories or in brothels. India’s main goal with the project is to use the platform to improve the process of locating criminals, finding missing persons, and even identifying patterns that will help predict and prevent crime in the near future. The country is doing everything to meet tight deadlines with such a promising project: already, New Delhi has begun preparing for the installation of 330,000 new cameras across the city. The authorities see the project as an opportunity to improve overall public safety in India's biggest city, especially since in recent years, there have been multiple high profile sexual attacks recorded in the city with women and children being the main target. Beyond citywide implementation, facial recognition has already been implemented in Bangalore airport, New Delhi airport, and is being trialed in Hyderabad airport, with the goal of streamlining the security check process. Amidst this push for facial recognition, implementation and striving for better security and safety measures for a nation of 1.3 billion people, IREX comes in as a perfect fit for the efforts India has been putting into developing an extensive country-wide CCTV network. This emerging company has quickly become a leader in the collaborative security space, offering superior AI video searchveillance technology at an affordable cost with features such as facial recognition, object identification and classification, alarm and sound detection, and multiple camera tracking among others. What makes IREX stand out is, it’s uniquely suited to accommodate the vast and multiplying amounts of data that result in constant monitoring and real-time surveillance, in addition to database cross-referencing. The solution is completely cloud based for that reason, ensuring maximum cost efficiency while not compromising on scalability. It’s perfectly suitable for India’s multi-state network of cameras and allows the introduction of a single platform that will rely on this CCTV network and ensure continuous surveillance and referencing without the need to worry about data storage issues. Today, IREX already operates over 55,000 cameras in areas ranging from airports to public spaces and even public transit stations. The product’s architecture is based on a private cloud solution, making it possible to immediately connect an unlimited number of cameras at the same time and access it from multiple devices. While IREX is the perfect solution for India’s public safety goals, it has also introduced unique solutions that will allow the country to tackle another large-scale safety issue: the COVID-19 pandemic. IREX has a number of features that can uniquely contribute to the monitoring and prevention of the virus’s transmission and spread. With the virus’s possibility of spreading more frequently in crowded spaces, IREX’s AI-powered video technology scans crowds exceeding the suggested number of people in public areas and notifies authorities of the risk through a proprietary alarm system. IREX also has the option to implement thermal cameras that make it possible to identify individuals with elevated body temperature, which is one of the key COVID symptoms, in order to identify the scope of the virus’s spread through contact tracing and avoid further contraction. Throughout the monitoring process, the platform also provides private and public messenger chats for response teams, allowing them to communicate and coordinate their efforts in maintaining public safety. With India at the forefront of revolutionizing public safety and security by embracing progressive tech solutions, IREX’s solutions can bring the ambitious plans the country sets in front of itself to fruition. At a time when public safety is more important than ever - be it fighting crime, keeping children safe, protecting women, or stopping a virus from escalating - IREX’s technology can play a major role in taking the next step towards creating a safer, more secure, and protected country such as India. Website: www.irex.ai Disclaimer: The views, suggestions and opinions expressed here are the sole responsibility of the experts. No Forbes India journalist was involved in the writing and production of this article.