The profit was achieved "despite tremendous difficulties in the quarter," the company's chief executive, Elon Musk, said in a conference call with analysts 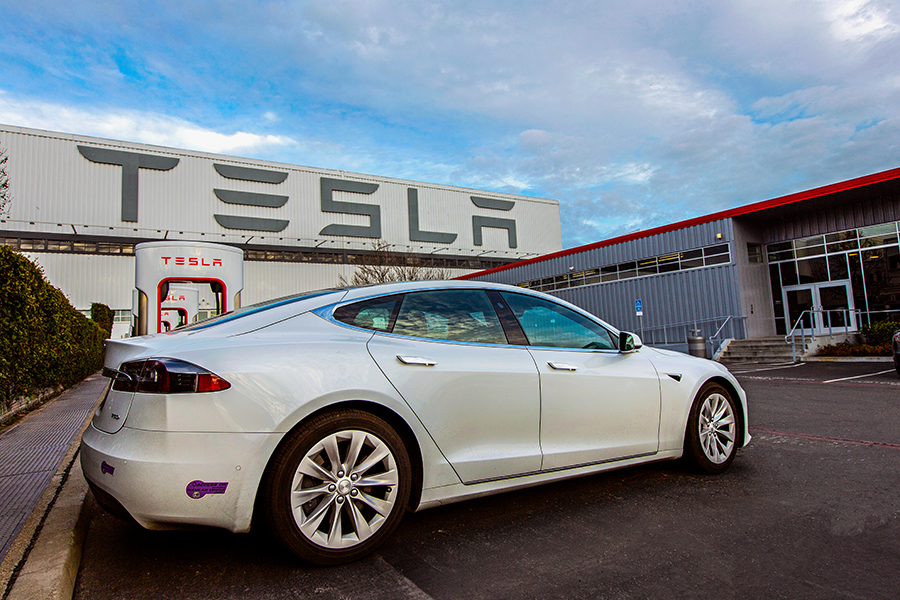 Tesla on Wednesday reported a profit of $104 million, a result that surprised analysts, who were expecting the electric carmaker to lose money as the coronavirus pandemic squeezed the company on two fronts. Sales for the second quarter, which ended in June, slowed while much of the economy shut down and as millions of people lost their jobs and cut back on spending. And for nearly two months, the company was forced to halt production at its main plant in Fremont, California. The profit was achieved “despite tremendous difficulties in the quarter,” the company’s chief executive, Elon Musk, said in a conference call with analysts. “We were able to achieve a fourth consecutive profitable quarter. Although the auto industry was down about 30% year-over-year, we managed to grow deliveries in the first half of the year.” Tesla said revenue in the second quarter fell 5%, to $6 billion. Total sales of automobiles declined 5%, to about 91,000 cars, an update to preliminary figures it released earlier this month. Tesla appears to be weathering the pandemic better than some other automakers. In China, the world’s largest market for electric vehicles, the company has benefited from a new factory near Shanghai that began production late last year. The plant enables Tesla to avoid the tariffs China imposes on imported vehicles and has made its cars more affordable to Chinese consumers. Tesla has started work on a fourth car factory at a site near Austin, Texas, Musk said. The factory will produce Tesla’s new electric pickup truck, the Cybertruck, and a new semi truck, along with the Model 3 and Model Y, which it already makes at a factory in the San Francisco area. The new factory represents a substantial investment for Tesla. The company’s profit was also made possible by the sales of $428 million in emissions credits to other automakers who need them to meet regulatory standards. That’s nearly four times as many credits as it sold in the same quarter a year earlier. Tesla said it ended the quarter with $8.6 billion in cash, up $535 million from the end of March.

Tweets by @forbesindia
China's Mars launch: When to watch
Planning a Secure Future: Irex.AI is coming to a city near you