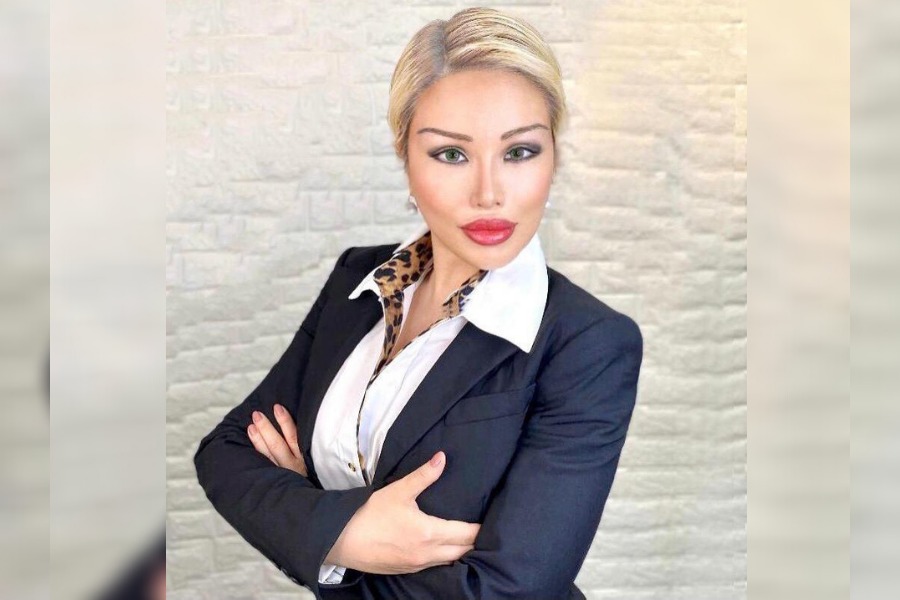 India has become increasingly attractive to crypto investors from all over the world now that the Supreme Court has lifted the banking ban. Polaris Capital Chairwoman, Viktoria Fox discusses how numerous companies like her’s are expanding operations into the Indian market, while others are investing in the country’s crypto ecosystem. Businesses Expanding Into India After the supreme court quashed the banking ban imposed by the central bank, the Reserve Bank of India (RBI), a number of companies worldwide have expressed their interest in the Indian crypto sector. Global cryptocurrency investment group Polaris Capital announced on Thursday its commitment to the Indian market. Viktoria Fox, Chairwoman of the Los Angeles-based company, explained that its expansion into India had been stunted by the RBI’s 2018 law, which prohibited banks from opening accounts for crypto exchanges. Polaris has “served many clients within the Indian market,” elaborating: Armed with the ability to expand our offering, Polaris is excited to recommit resources to grow our services in the region. Polaris is not the only international crypto company committed to growing its operations in India. Even before the banking ban was lifted, Binance, the world’s largest crypto exchange had been focusing on growing its services in the country. “When our team visited India last year, we saw that the blockchain startups were witnessing tremendous challenges in fundraising and scaling projects to meet growing consumer demands,” says Viktoria Fox, Chairwoman of Polaris. According to board members, the next phase of mass adoption for crypto will arise from developing nations like India, with more than a billion people, is primed for this. Over the last two years, the Los Angeles-based crypto firm has been seeking investor funding to develop India's blockchain ecosystem. India is now among the five fastest-growing Bitcoin user groups in the world according to a senior trader at Polaris. Indian volumes surged from around $576,000 in May 2019 to $8.97 million in July 2020, and the total peer-to-peer Indian volumes reached $13.7 million. Smaller exchanges serving the Indian market, like Delta Exchange, are also seeing rapid growth. Delta Exchange CEO Pankaj Balani said new signups are growing 100% month-over-month.

Viktoria Fox believes crypto has been gaining traction thanks to mesh networks that help provide connectivity and faster streaming in rural areas. This could signal the start of an even bigger adoption cycle.

“People in India are getting exposed to the internet, mobile first,” Fox said. However, she added, this growth should not be mistaken for “mainstream” adoption.
Supreme Court Verdict Turning the Tide for India Following the RBI ban, several crypto businesses either moved overseas or ceased their operations altogether. “When a regulator, like RBI, bans, the market closes down,” Blocksurvey CEO Wilson Bright was quoted by the Economic Times as saying. “Six months back, we pivoted from crypto to blockchain, as we had to sustain. No investor was ready to back us amid the uncertainty of regulations.” Incrypt Blockchain founder Nitin Sharma told the publication, “From my perspective, hopefully, the funding environment for startups gets better as funds no longer have to worry as much about regulatory clarity.” Hashcash Consultants CEO Raj Chowdhury welcomed the supreme court verdict, stating: This is a historic judgment by the Supreme Court that puts India back in the global crypto map. The reinstating of cryptocurrency activities has opened up an entire geography, for fresh collaborations and ventures for the global players, forecasting prospects for the crypto industry and the Indian economy at large. “With over 1 billion population, the Indian market is a sleeping giant,” Wazirx CEO Nischal Shetty shared with news.Bitcoin.com. “I’m confident that this judgment will have a positive impact on the global crypto ecosystem. This will lead to more startups in crypto in India. Hundreds of startups will be created. VC investment will activate in the sector. More jobs.”