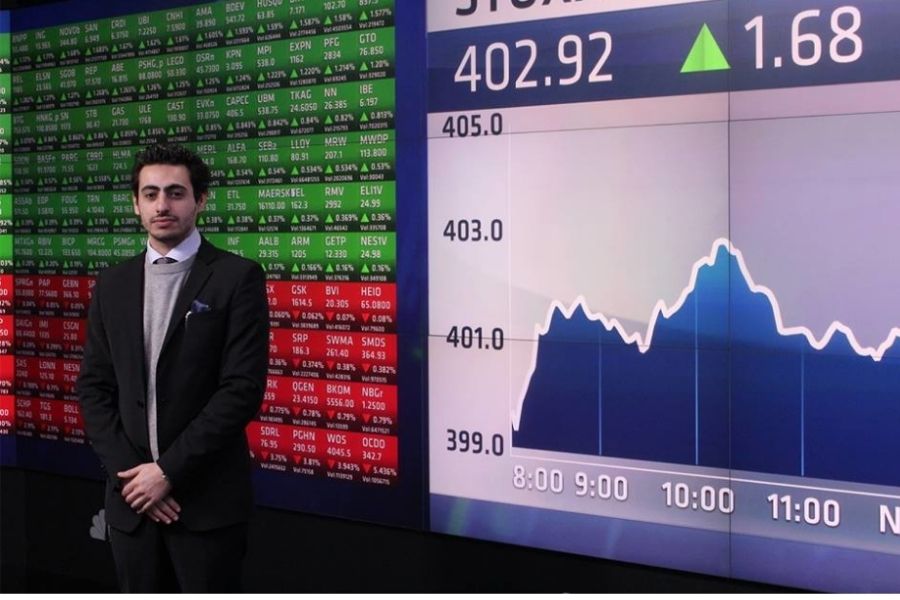 At a crucial juncture when the economic downturn has plagued a large number of financial companies the world over, the Switzerland-based Virobel Wealth Management AG, with Chris Henien acting as its Executive Director explains that technology is the way forward.. The Virobel Wealth Management company and its technology arm ADVSR created by Henien views a new reality of upcoming regulatory changes will change the way financial advisers do business with their clients whilst remaining compliant. ADVSR technology creation will attract those interested in becoming a client of its platform utilizing proprietary technology. The platform is focused on not only helping independent advisers do business with their clients but to also empower them with tools to better assist them. A technology revolution pierces through the financial services industry with a need to seamlessly connect, customize and launch. As an expert in wealth management and related financial matters, Henien has already made his presence robustly felt both in the corporate world and among his peers who value him for his assessment of the future of wealth management. Besides, the company has been a Guest TV Presenter on CNBC Arabia for several years helping garner and attract more exposure to its relevant target markets. At the same time, Virobel Wealth Management and ADVSR also have come into limelight for a need to adapt with the changes in how advisers do business with their clients. Virobel Wealth Management is a one-stop for all financial services and is constantly positioning itself to deploy financial technologies that can be useful for not only its own ecosystem and but to the benefit of other parties. Henien is always on the lookout to identifying new ways to use proprietary technology for the Wealth Management industry and is determined in building a fintech toolkit portfolio. His vision is to license the portfolio to Banks, Brokers and Advisers seeking more. After completing his Master of Business Administration (MIB) Degree from the Hult International Business School, Henien got his Bachelor’s Degree in Business Administration (BBA) at the American Intercontinental University in London. He also completed a program at the Cal State University in Northridge, California. We find that he is holding the office of the Executive Director at Virobel Wealth Management since September 2016 to present and is also the brainchild behind ADVSR.CH, the technology arm for Virobel. ADVSR currently is working seamlessly to empower financial advisers with the latest tools to go independent in an ever-changing regulatory landscape.  Henien also worked as a Director for Surch between August 2013 and October 2018. He was also Associate for LCCM between July 2013 to February 2014. This in-depth academic knowledge and experience has shaped help him always to take the correct decisions on the fluctuations in the wealth management domain.  Henien is always very keen on building what may be termed as personalized strong and long-term relationships. He uses all the important FinTech tools to help them gain maximum financial benefits from wealth management.  The pages slugged ‘Brand Connect’ are equivalent to advertisements and are not written and produced by Forbes India journalists.

Tweets by @forbes_india
Photo of the Day: Sensex @ 50K
Get the best enterprise solutions from architect and author Praveen Kumar Donepudi