Chadd Black's music exudes his pure passion and self-belief, along with having the power to expand R&B music across International territories 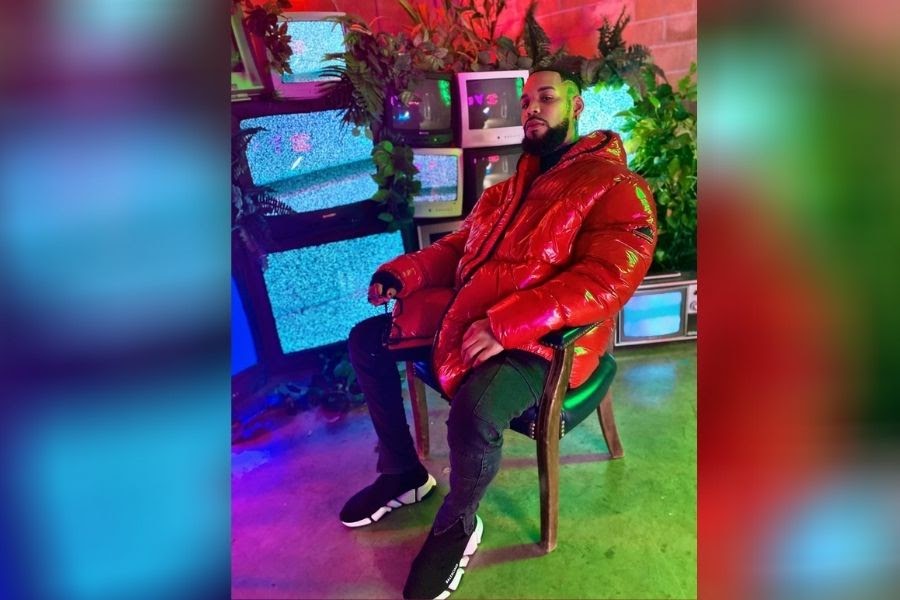 A very close look around us will let us know about many individuals and professionals who have tried to go beyond boundaries in their areas of interest. Amongst these, many stories are about overnight success which in ways have even pumped up more confidence in others to follow their journeys; whereas there are some other stories that are made from the ground up and that's what makes them even more inspiring. The world of music, especial in the US which is quite famous as the breeding ground for next-gen music artists, musicians, rappers and songwriters, etc. is known as a fiercely competitive industry, but the ones that go ahead and create milestones are the ones that create music with the sole aim to connect deeply with the listeners, taking them in their own beautiful world of music. Taking the R&B industry by storm and working to create his legacy is a young recording artist named Chadd Black. Music can act as food for the soul for some people and this is what the R&B genre means to Chadd Black. Since an early age, this Houston boy saw himself getting inclined towards music, so much so that he decided to be a part of the industry and create his unique niche in the same. To do something better and achieve something bigger, Chadd Black as an African-American youngster has put his heart and soul in his songs as a recording artist and has earned an increasing number of fans and listeners. R&B is a unique and widely popular music genre that has so far given birth to many talented singers, which also includes Chadd Black who knows how to beautifully blend in the rhythm and blues with the right touch of funk, hip hop, soul, pop and electronic music. For all his fans it is time to rejoice as Chadd Black is coming up with his new album named “Earth To R&B“ due for July 2021. The dexterity and zealousness that Chadd Black has shown for music radiate his true love and passion for recording songs with his signature R&B genre. It is Chadd Black's skills and consistent efforts as a recording artist of the US that has been helping him to expand R&B music outside of the walls of America and into International Territory with his new album “Earth To R&B“ which is scheduled to get dropped on July 2021. As a singer and a lover for music, Chadd Black has arrived at the forefront of the music industry of America, bowling over listeners and music lovers with his songs and earning massive momentum in the American music scene as a sought-after recording artist.  For now, we wish Chadd Black all the very best for his upcoming album “Earth To R&B“ due July 2021, which is seen as a potential blockbuster already. The pages slugged ‘Brand Connect’ are equivalent to advertisements and are not written and produced by Forbes India journalists.

Tweets by @forbesindia
A tale of true determination and relentless pursuit for success
George Caceres: Taking control of artistic business and financial life 101