Rise together: Mahindra Rise's new campaign focuses on future citizens of the world

Mahindra Rise's #TogetherWeRise campaign propagates the "Rise" philosophy that espouses "Whatever is good for the world is good for business". 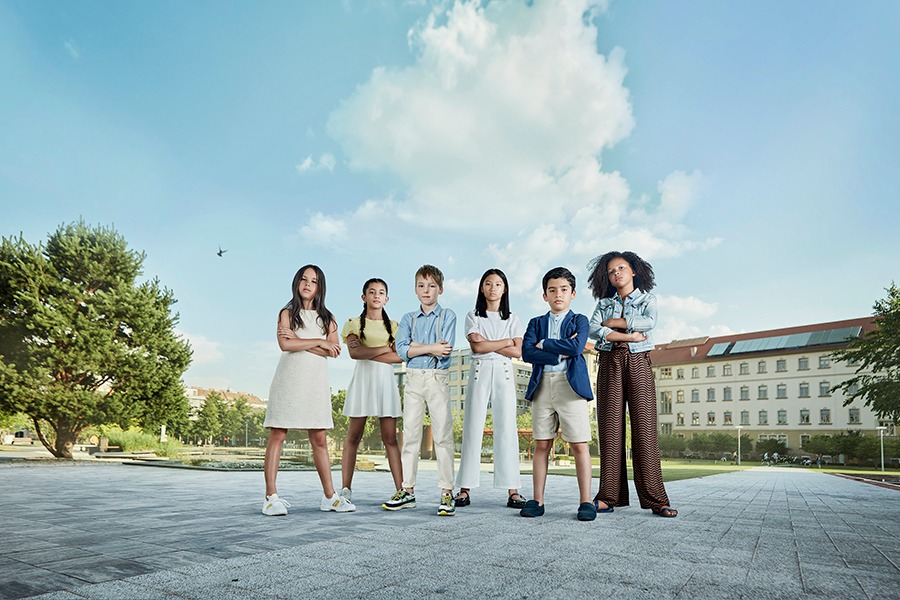 Victor Hugo once remarked: “You can resist an invading army; you cannot resist an idea whose time has come”. Today, in the corporate world, that idea is “driving profitability alongside sustainable growth”. Whereas generating shareholder value is crucial, it cannot come at the cost of, say, the environment or the lives of future generations. Few companies live by this maxim. Fewer still put it in practice.Some others like The Mahindra group, among the most admired business houses in India with operations in over 100 countries, are leading the charge. Its “Rise philosophy” in a nutshell, is that what is good for the world, is good for business; what creates value also creates profit and what enriches the planet enriches the company too.
To disseminate this message, the 77-year-old conglomerate has released a new film as part of the campaign titled #TogetherWeRise. It highlights the organisation’s unyielding efforts towards building a brand for the future by setting an example across a host of needle-moving and urgent needs to tackle climate change, disruptions through technological advancements, education and environment, to name a few.
For instance, the group is on course to become carbon neutral by 2040 and is already water positive at the group level. Its plant at Igatpuri is India’s first carbon neutral factory and CERO, a group company is the country’s first authorised vehicle recycler. The Mahindra group has many such firsts to its name when it comes to sustainable growth. It is also the first Indian automobile & components company to be included in the Dow Jones Sustainability Index that comprises global sustainability leaders.
The group is an illustration of the cliche that it takes decades to become an overnight success. This process towards building a brand for the future that nurtures humanity is relentless. Last year the group booked a 55% increase in renewable energy consumption to reach a cumulative 12% renewable energy share in its electricity power mix which is pegged to rise to 40% in the coming year.
Inclusiveness, too, features right on top of the company’s priorities. A staggering 20,000 women farmers have already been empowered under “Project Prerna”. The automotive wing has launched India’s first all-women dealership and service workshop. And through its partnership with Bill & Melinda Gates foundation, it promises to reach one million women annually from 2026.
LGBTQIA, veterans, disabled are offered equal opportunities. Such is the attention to detail that even the company’s social media posts carry image descriptions and closed captions to make them more accessible to persons with disabilities.
The group has also remained on the forefront of all cutting edge technological advancements. Its digital transformation journey has harnessed many emerging technologies to transform customer and employee experiences without compromising on data privacy and security. Its more recent foray into Metaverse by Tech Mahindra called “TechMVerse” delivered an immersive experience to its prospects through DealerVerse, metaverse-based car dealership; Middlemist, an NFT marketplace, MetaBank, a virtual bank and a gaming centre.
Such innovations in technology are not just the “digital” kind but also spill over to the physical world. The farm machinery plant in Pithampur, Madhya Pradesh, for example, builds state-of-the-art products that are shipped to Finland, Turkey and Japan. The unit has a capacity to manufacture over 1,200 combine harvesters and 3,300 rice transplanters each year.
More crucially, the group has ambitions to disrupt the $600bn agriculture industry by offering Farming as a Service (FaaS) where farmers can use technology on a pay-as-you-go basis much on the likes of how one rents out servers via Software as a Service (SaaS).
On the same lines, Mahindra Finance, too, casts a wide net. It disburses loans to customers in villages and lower-tier cities with annual household income of Rs. 2 lakhs. Thus far, the company has amassed over 8 million customers across 4 lakh villages and offered employment to over 18,000 locals.
With a will to make a difference, the Mahindra Group has ploughed  through and motored along in its respective industries. Whether it offers cars or farm equipment, the DNA that runs through the business house is to build top-notch products while being inclusive and at the cutting edge of innovation to serve the customers of the future.
The pages slugged ‘Brand Connect’ are equivalent to advertisements and are not written and produced by Forbes India journalists.

Tweets by @forbesindia
With Lollapalooza, Mumbai set for a swirl of culture, sound, and art
Operations excellence - the secret weapon for your cx challenge