On the path to becoming one of India's most prestigious construction firms, the real estate giant Sanali Group, founded by Mohammed Noor Haq, has become an industry leader in the Hyderabadi construction realm 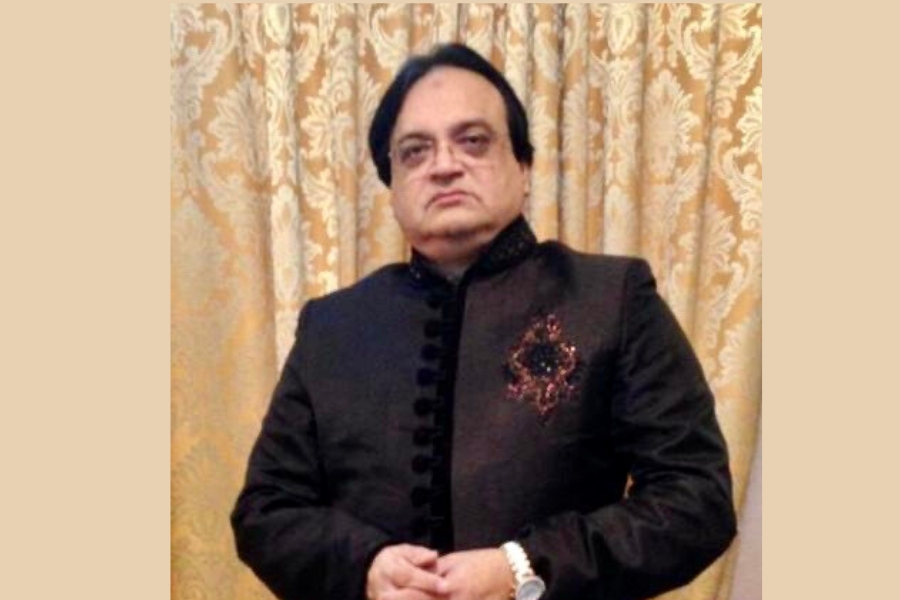 Mohd Noor Haq, Founder, Sanali Group From world-class real estate and Malls to hospitality assets, construction firm Sanali Group has changed the face of much of  India’s two major cities – Hyderabad and Bangalore. With the company being thrill-seeking instead of risk-averse, it is also poised to transform the future of the real estate industry in the country. The company is especially making a name for itself with persistent innovations by employing latest technologies like Mechanization, Computer-Aided Design (CAD) and Building Information Management (BIM). What’s more interesting is that there are some jaw-dropping technologies which the company is planning to acquire which promise to further revolutionize the construction sector, particularly in India. These range from kinetic flooring to cement capable of absorbing and irradiating light energy to bricks capable of absorbing pollution by filtering the air. 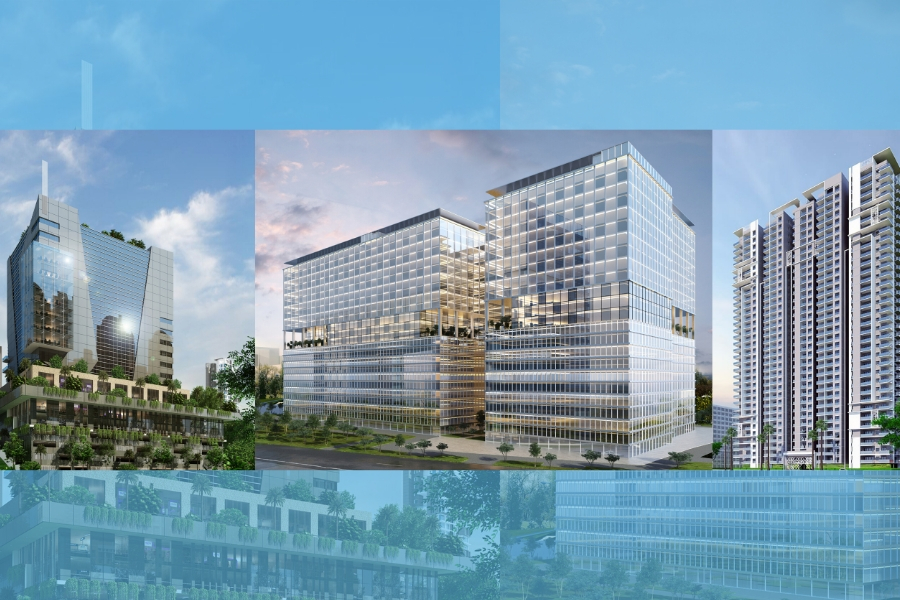 On the path to becoming one of India’s most prestigious construction firms, Sanali Group was established in 1988 in Hyderabad. Founded by Mohammed Noor Haq, the real estate Group has, over time, become a household name in the Hyderabadi construction realm. The founder Noor Haq is himself a brilliant entrepreneur with an unmatched mind. He has grown as a businessman over the years and formerly served as the General Secretary of Andhra Pradesh Builder's Association, a well-deserved seat owing to his extensive experience and commendable leadership skills. His experience and expertise have been instrumental in some of the massive achievements of Sanali Group. He, however, says, “While Sanali Group was founded in Hyderabad, it has now established itself in Bangalore as well as Dubai; these two massive achievements are a result of our team's efforts.” Specializing in High Tech Residential Development, Commercial Office Towers, IT Parks, Grade-A Offices, the firm has also been providing professional management of the offices, hence attracting the highest quality tenants while commanding favourable prices. The Group also focuses on constructing special economic zones in India to free people from the economic zones which are crowded, hence expanding business in the nation. Sanali Group’s efforts and significant contributions towards the expansion of the real estate and construction business in both Hyderabad and Bangalore has been recognized by the government as well as the community, with the Group winning quite a few accolades. Prominent among awards conferred include the Gem of India Award, Rashtriya Gaurav Award, Udyog Pratibha Award, International Status Award, International Trade Promotion Award and Rashtriya Nirman Ratan Award. “Each of these awards was received by Sanali Group with great pride; such awards are the result of hard work and encourage the Group's team and staff to keep working and producing excellent results for the community,” says Noor Haq, with humility. The real estate firm is extending its expertise in developing projects internationally, and today, has a significant presence in several key global markets. Sanali’s world-class project development competencies are underlined by its iconic assets in India and other international markets. “Sanali Info Park (Corporate campus at Banjara Hills, Hyderabad), Sanali Mall (Shopping complex at Abids, Hyderabad), Sanali Spazio (Software Park at Madhapur, Hyderabad) are some of the well-known projects of the firm,” says Noor Haq, while enlisting the completed projects, adding, “We are working on tens of other important projects like Sanali Casa Paraiso (Luxury apartment residences at Whitefield, Bangalore), Sanali Business Bay (Office building at Hitech City, Hyderabad) and Sanali Edge (Luxury Apartments at Kokapet, Hyderabad).” After attaining unmatched success in the real estate sector, the Sanali Group has expanded itself and spread its wings into new businesses. Sanali Group is now into a wide range of industries from mineral, IT, marketing, energy, advertising and real estate and comprises of several subsidiaries including Luxor Energy, Sanali Power, Aryabhatta Solutions & IT Parks, Amir Ads, Sanali Resources, Sana Haq Architects, Sanali Mines & Minerals, Ameri Resources, Cloud Resources, Cyber Towers, Lakefront Towers, Millenium Estates, Sanali IT parks and Remax Constructions. The construction firm, being around for over two decades now, is at the forefront of the infrastructure revolution that’s moving to tackle the astounding growth of the Indian economy. With proven competencies in property, IT parks, shopping malls & retail and hospitality & leisure, the Group has been shaping new lifestyles with a focus on design excellence, build quality and timely delivery. This has contributed vastly to shaping the Sanali Group as one of the world’s most valuable and admired real estate development companies. Disclaimer: This content is distributed by Digpu News Network. No Forbes India journalist is involved in the creation of this content.

Tweets by @forbes_india
Sahil Chopra - Serial entrepreneur with a stellar vision
India's mega evacuation plan starts May 7: All you need to know