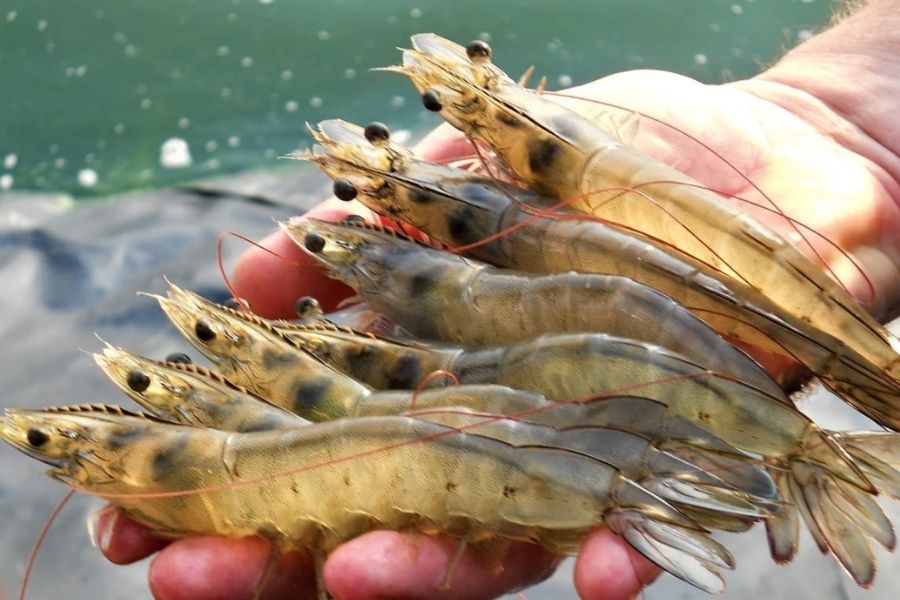 India is one of the world’s top producers of shrimp with a sizable share of production volume of global fisheries and aquaculture. The country’s low consumption level of shrimp compared to other major producers like China have allowed it to export the vast majority of its shrimp and become the largest exporter in the world. A recent article by A. Victor Suresh, Ph.D., President of the Society of Aquaculture Professionals in India, noted that exports have grown 430 percent in volume during the last decade. While this is impressive, one pervasive issue that has negatively affected the industry since it began in the late 1980s is disease among shrimp populations. When the industry was just starting to take off, growth was hampered by White Spot Syndrome Virus (WSSV). Today, WSSV is more contained, but shrimp farmers and producers of all sizes have to contend with other malaise issues such as White Feces Disease (WFD). Dr. Suresh stated in the aforementioned article, published by the Global Aquafeed Alliance, that the Indian shrimp farming industry has an established production capacity of 120 billion postlarvae (PLs) per year, from an estimated 550 to 600 hatcheries. But due to disease and other issues within the industry, India only produced 7 billion PLs in 2019. Menon Renewable Products, an ag-tech startup in San Diego, California, is working to change that with its functional ingredient, MrFeed®. MrFeed® is a disruptive technology that significantly enhances animal growth and gut health. Through inclusion of a spectrum of unique prebiotics, nucleotides and peptides, MrFeed® enhances digestibility and promotes animal health and welfare, while reducing the need for antibiotics and other disease remediation treatments. Through an exclusive commercial partnership between Menon and Growel Feeds, one of the leading aqua feed manufacturers in India specializing in shrimp and fish feeds, MrFeed® is helping India’s shrimp farmers overcome various diseases like WFD, WSSV and others. Announced in 2018, the partnership fostered the creation and expansion of Growel’s new functional feed for shrimp, Nutriva F15. This feed naturally enhances the immunity of shrimp to combat harmful pathogens. It contains MrFeed® and other patented nature-derived components that: ●        Elicit general immunity against attacks by bacterial and viral pathogens. ●        Demonstrate protection of the hepatopancreas from damages caused by pathogens. ●        Support the health of beneficial microbes of the gastrointestinal tract while suppressing environmental pathogens. ●        Stimulate appetite and enable feed intake when animals are affected by disease agents. ●        Provide superior nutrition and high digestibility to help animals recover fast from disease factors. Trials of Nutriva F15 and MrFeed® have produced promising results. In one study conducted using Nutriva F15 with MrFeed®, it took 5-8 days of feeding to achieve complete control of WFD in 60-90% of the ponds tested. By comparison, placebo feeds showed 0% control of WFD. Overall, Nutriva F15 with MrFeed® results in higher survivability, increased yields and ultimately higher profits for shrimp producers. MrFeed® has been tested on more than 400 million shrimp in trials around the world, averaging a 25% increase in yield as enhanced immune system health drives faster growth and higher survival. As the partnership in India between Menon and Growel continues, Dr. Suresh Menon, the Founder and President of Menon, is confident MrFeed® will help the shrimp industry overcome disease issues. “We are seeing two common traits in the trials conducted on MrFeed® across all animal types. The animals grow faster and larger, and their immune systems are improved, which enables them to ward off diseases without the use of antibiotics,” said Dr. Menon, who hails from Kerala, India, from Vengalil Calicut and Meempat Malappuram families. “We see MrFeed® as instrumental in overcoming many of the disease challenges being faced by today’s aquaculture industry, which are prevalent in India.” The pages slugged ‘Brand Connect’ are equivalent to advertisements and are not written and produced by Forbes India journalists.