Sameer Nigam, founder and CEO of the business tweeted about the move on Monday. PhonePe could see increasing competition from WhatsApp, which was recently given the go-ahead to offer payments services in India. 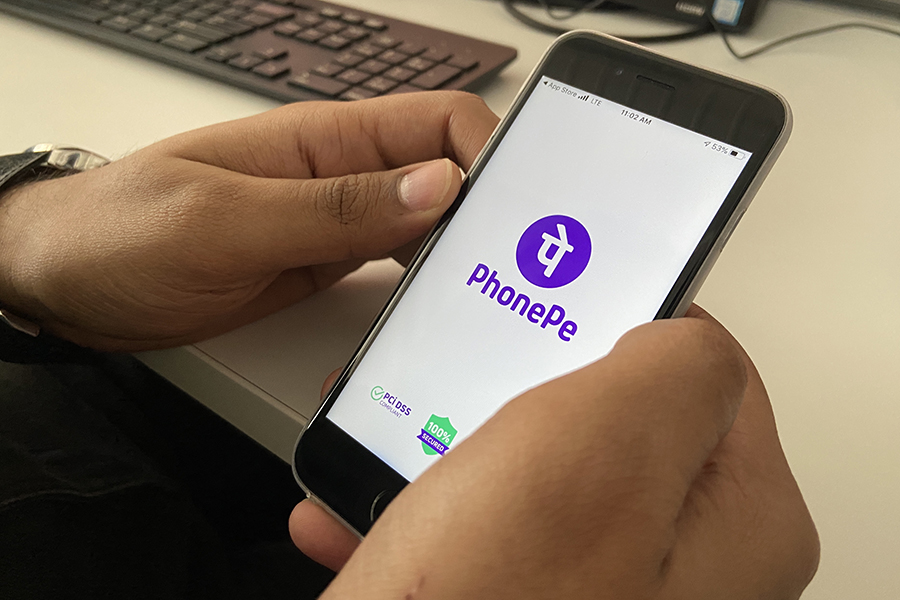 WhatsApp’s recent policy update, giving users an ultimatum to agree to their data being shared with parent company Facebook or lose access to the instant messaging service, is drawing sharp reactions from the corporate world in India too, including competitors, among the country’s internet companies.

One of them is PhonePe, which is one of the largest providers of mobile-based payments services in the country, an area that WhatsApp has been recently granted approval in India to operate in. PhonePe’s founder and CEO Sameer Nigam wrote on the micro-blogging service Twitter that he had moved over 1,000 staff members from WhatsApp to Signal. Signal and Telegram are seeing an influx of users as a result of the controversy with Whatsapp.

Bengaluru’s PhonePe is owned by America’s retailing giant Walmart. It was acquired by India’s ecommerce company Flipkart in 2016, which in turn was purchased by Walmart in 2018. PhonePe today has about 250 million registered users and some 100 million monthly active users, according to Nigam. PhonePe is pitted against Google Pay and Paytm and they all may see growing competition in the payment services space from WhatsApp, which has some 400 million users in India, its biggest market by users.  “Moved 1000+ @PhonePe-rs to Signal. Recreated all my work groups. Moved my family groups. Seamlessly,” Nigam tweeted. “For what it’s worth, most of my work contacts (other entrepreneurs, partners, media, bankers etc) are already on Signal too. I think folks have been looking for an alternative for a while now. Ironically Facebook itself might have just given people a reason to finally switch,” he added. Nigam was responding to a tweet by another entrepreneur Kunal Shah, founder of Freecharge and CRED, that trying to leave WhatsApp is futile.  On January 4, WhatsApp, a Facebook company, updated its terms of service and privacy policies telling users about changes on how their data will be used. The new terms are to come into effect on February 8. Users were told they had to accept the new terms by then to continue to use WhatsApp.  As a ‘Facebook company,’ WhatsApp gets information from with its parent and other Facebook companies and products, the messaging service says on its website. "We may share information about you within our family of companies to facilitate, support and integrate their activities and improve our services,” WhatsApp says. This is done for reasons including security and safety “and to improve your ads and products experience across the Facebook company products,” WhatsApp says. Facebook founder and CEO Mark Zuckerberg has been pushing the company towards greater integration of all its apps for at least two years, according to New York Times, which first reported on Zuckerberg’s plans in January 2019. Facebook is now facing a lawsuit brought by 46 US states that allege the social networking giant behaves in a predatory manner, buying out competitors. Instagram and WhatsApp figure prominently in this.  “Use Signal,” Elon Musk, the world’s richest man tweeted on January 7. The message was shared thousands of times and is seen to have led to many on the internet to sign up to Signal.  PhonePe’s Nigam added a tweet that he was genuinely sad to leave WhatsApp and wrote, “WhatsApp is by far and away the best product I've ever seen in the social/comm category. I trusted the WhatsApp founders. I loved the simplicity of their product. Never imagined switching to another chat app. C'est la vie.”