The life of a genius: A talk with Barbod Masoumi 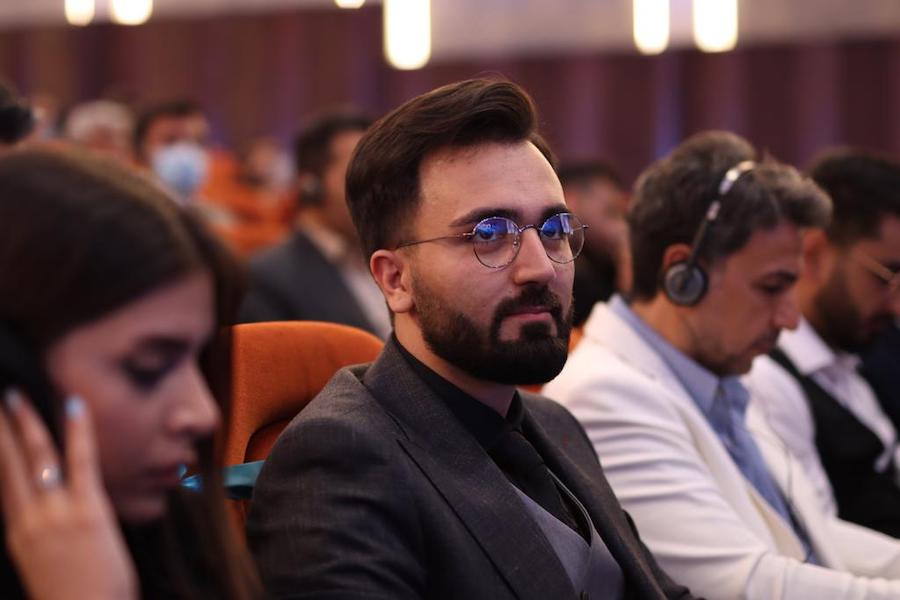 Tweets by @forbesindia
Rahul Garg and Moglix: On a mission to impact 100 million lives by 2030
Forbes India 2021 Rewind: Our best covers of the year