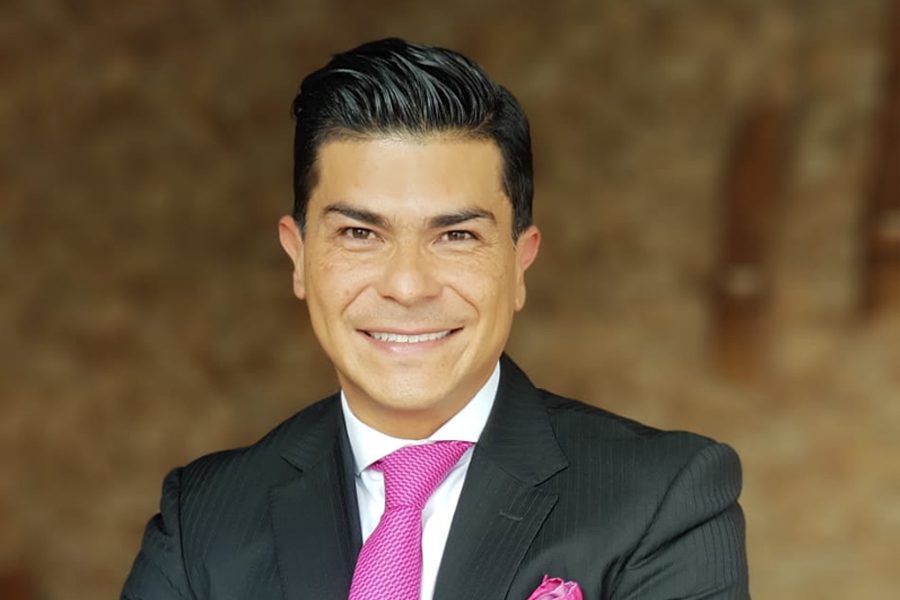 Passionate and experienced, disciplined, well-organized and someone who always does as he says, that is how his friends, colleagues, bosses and co¬workers describe him. Mexican by birth, Joan Cardenas Villasenor comes from a musical family, his 2 brothers are world-renowned professional musicians, his father a record music producer and his mother was a professional singer. His three passions in life are his family, his work and sports. He knows that success is sharing time with the people we choose, and so he thinks that the key is being able to decide, resolve and delegate in order to have time for everything. Joan Cardenas has a masters degree from IPADE Business School and has a bachelor's degree in accounting from Universidad Marista, an institution in which he studied through his childhood and teenage years.

Throughout his career, with over 20 years of experience, Joan Cardenas has served as financial director of Grupo Maritimex, the most important shipping company in Mexico. He also worked in various transnational companies such as Mondelez International, Johnson & Johnson, Grupo Televisa and Ernst & Young, occupying executive positions such as corporate controller, director of administration and finance, and audit manager, among others. With clear goals, preparation and great ambition, he has managed to impact the lives of others with his leadership and direction in each of the companies where he has worked, where his value proposition is aimed at company shareholders and owners, but also at the collaborators and employees who depend on him, because his management style is participatory, with a great focus on human beings, but always seeking to surpass the profitability and control goals of the company. His vision is strategic and despite being an accountant and having a numerical thought structure, he has diversified into the commercial and sales areas to act as a direct support to shareholders in terms of decision-making. This has positioned him as a talented executive and he knows that the more you impact the people around you; the result will always be personal and professional satisfaction. The pages slugged ‘Brand Connect’ are equivalent to advertisements and are not written and produced by Forbes India journalists.

Tweets by @forbes_india
Hair & handsome: The story behind the world's first salon and spa unicorn, Zenoti
PCNY the Streets and Yonkers officials, Precision Concierge New York hand out more than 1400 boxes of food