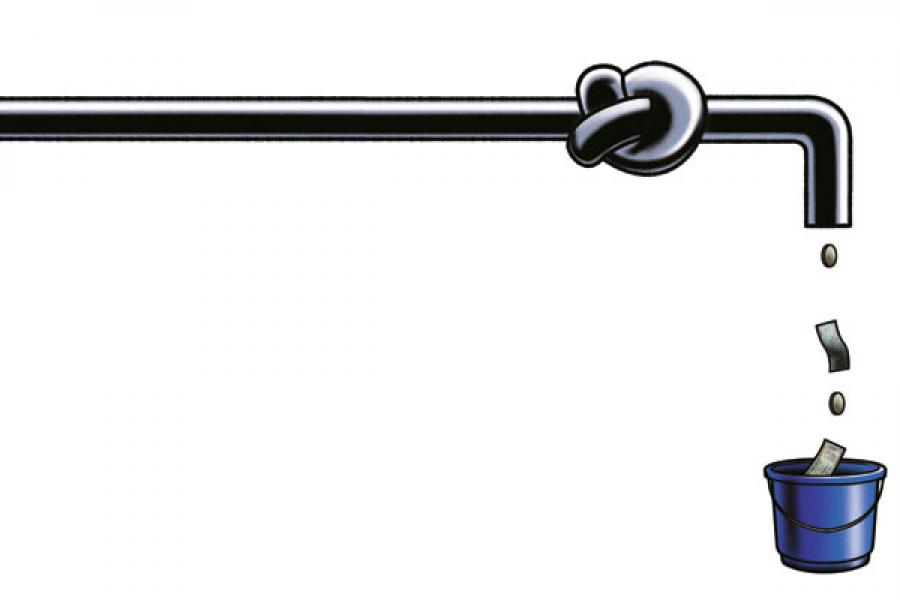 Just when foreign retailers thought they had found a backdoor entry into the Indian retail market, the government has gone ahead and turned it into a wall.