As the euro rate slides, its correlation with the Sensex might rise and directly affect Indian equities

According to a recent Morgan Stanley report, euro rates are now on a declining trend. Morgan Stanley expects euro rates to fall below the average G10 carry in 2010. They feel that the euro will become a funding currency of choice in 2012 as US rates are moving higher on a relative basis reducing the dollar’s attraction for investors. The present US fed rate is at 0.12 percent which has gone up from 0.07 percent over the last three months. The European benchmark key interst rate is at 1 percent which has fallen from 1.25 percent over the same period. 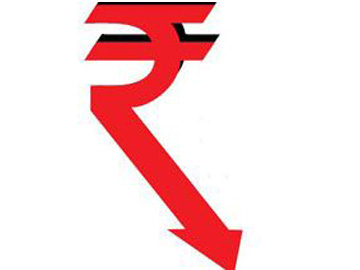 This has far reaching implications for the Indian markets. Earlier, 70 percent of the Sensex movement could be explained by the US dollar. But if what the Morgan Stanley report says is going to be true, then the euro might replace the dollar in explaining the movement of the Sensex.

“The euro yields are below the G10 currencies, just like the US dollar yields were five years ago. We expect the euro to be a depreciating currency.

The US dollar is becoming the carry currency with improving yields and appreciation. So, the Sensex correlations with the euro will rise. The difference it makes to the equity markets is that every time the euro depreciates, it may trigger a rise in Indian equities and vice versa,” says Ridham Desai, managing director-research, Morgan Stanley.

The euro is also in the news because hedge funds have shorted the currency to the tune of $20 billion. This is the biggest short position that the euro is experiencing since its launch. Investors are betting against the currency because of the gloomy prospects in Europe. In early 2011, funds were buying the euro against the dollar before the debacle of Greece.

Tweets by @forbes_india
Can the Govt Restart the Telecom Sector?
Podcast: Cutting Edge Science Coming Back to India