A new way to measure greenhouse gases could change the carbon-credit industry. A test run in Davos surprised everyone 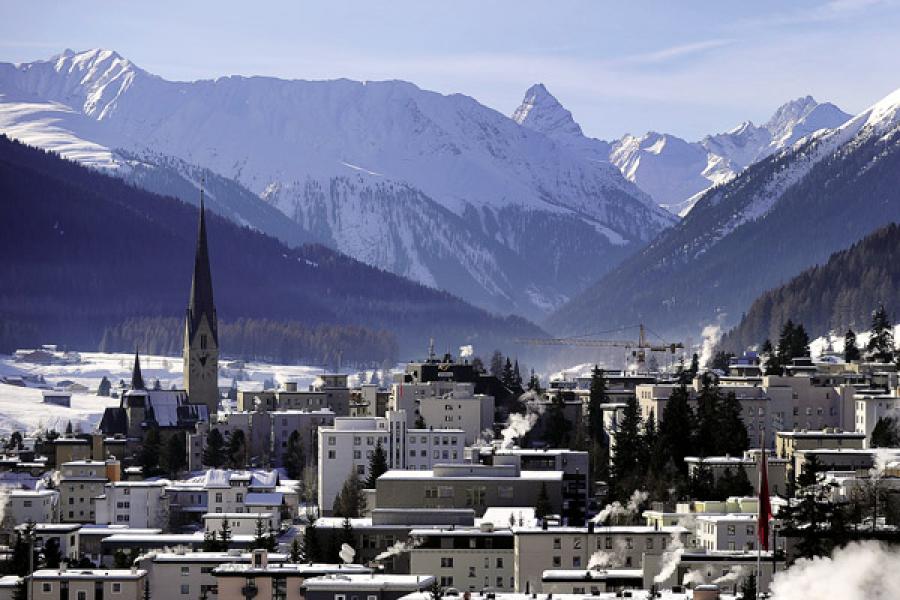 Before the 1 percent jetted into Davos for the World Economic Forum in January, Silicon Valley startup Picarro installed analysers to measure the expected spike in greenhouse gas emissions from a week of helicoptering, limousine riding and bloviating about environmental sustainability. Instead, local carbon emissions fell 40 percent during the WEF. WTF?

“It was exactly the opposite of what we had guessed would happen—we were very surprised,” says Kenneth Davis, a professor of meteorology at Penn State University who analysed the data.

Corporations will spend billions of dollars in the coming years on carbon permits to comply with limits imposed on greenhouse gas emissions in Europe, California and elsewhere. Just how many carbon credits a steel mill or data centre might need to buy depends on accurate measurement of their emissions. Those emissions are currently self-reported and calculated according to a UN protocol based on computer models, or “inventories”, of carbon spew at a fixed point in time. As Picarro is learning, those models do not always represent reality.

Picarro has developed technology originally licensed from Stanford University that measures actual emissions continually. In Davos, Picarro put one desktop-computer-size machine in the Swiss hamlet and another in the surrounding mountains. The analysers suck in atmospheric gases, and a laser shoots a beam into an “optical cavity” to measure the unique frequency of carbon and methane molecules. Given that those molecules are absorbed at different wavelengths, the machine can measure the amount of absorption and calculate the concentration of greenhouse gases in parts per million.

“If emissions in a city are believed to be X … but then we find out that they’re X plus 40 percent, then we have a real problem,” says Michael Woelk, Picarro’s chief executive.

Such was the case at Davos. While the Swiss burg of 11,000 people is hardly a global warming hot spot, Picarro’s analysers found that even before the first Gulfstream touched down, emissions were 35 percent higher than the city’s official inventory. Then things got strange. As heads of state, CEOs and media descended on Davos, emissions began to plunge precipitously. That confounded Team Picarro. Emissions fell 40 percent and then rose 5 percent after the conference ended.

While there are several possible explanations, Davis suspects that as locals hightailed it out of town, tight security kept even more carbon-spewing cars off the roads and participants inside conference halls. When they did take to the streets, many boarded low-polluting vans, part of WEF organisers’ efforts to minimise the event’s emissions.

Still, if Picarro’s results underscore the complexity of pinpointing the source of carbon emissions, we can be pretty sure of one thing: Occupy Davos protestors contributed little to climate change that week—they built igloos to keep warm.