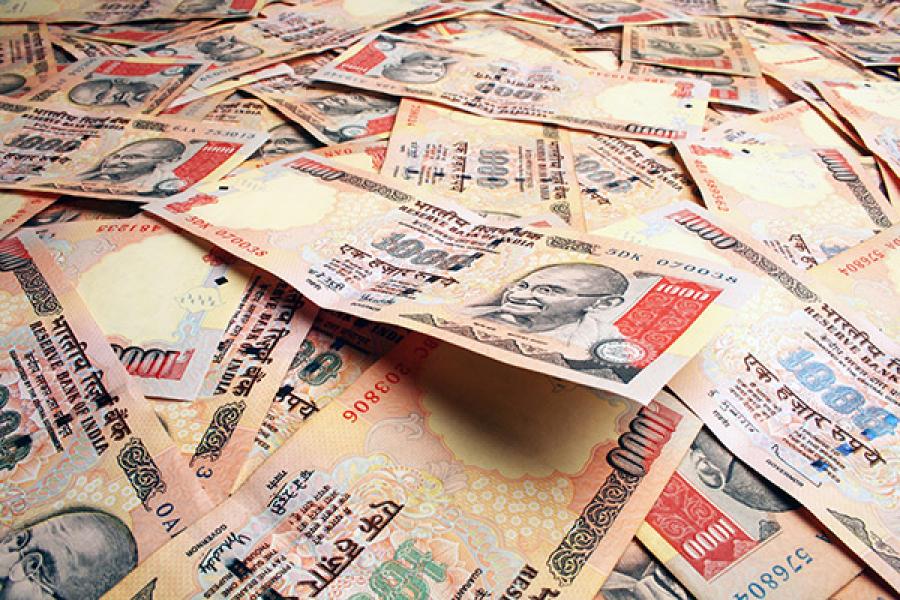 The Narendra Modi government has unleashed a war on black money like never before. A new law with very heavy penalties has been promised.

“The first and foremost pillar of my new tax proposals is to effectively deal with the problem of black money which eats into the vitals of our economy and society,” Finance Minister Arun Jaitley said while presenting the first full-year Budget of the NDA government. “Tracking down and bringing back the wealth which legitimately belongs to the country is our abiding commitment to the country.”

The existing legislations, Jaitley admitted, were inadequate and said a comprehensive new law to specifically deal with black money parked outside the country will be introduced soon. It will impose a punishment of rigorous imprisonment of up to 10 years for concealing income, assets and evasion of tax in relation to foreign assets. The offence will be made non-compoundable and offenders will not be permitted to approach the settlement commission. What’s worse, the penalty will be 300 percent of the tax evaded.

Non-filing of returns or filing them with inadequate disclosure of foreign assets will be liable for a rigorous imprisonment of up to seven years. To overcome the problem of instances where the government cannot confiscate an asset abroad, the law also allows the government to attach or confiscate equivalent assets in India. To ensure that no more (illegitimate) accounts are opened in foreign banks, the law will make it mandatory for those opening such accounts to disclose the same in their annual tax returns. The Foreign Exchange Management Act is also being amended for the purpose.

The fight against black money is not restricted to assets/income abroad. A more comprehensive Benami Transactions (Prohibition) Bill is on the way. This will help in the confiscation of benami properties and provide for prosecution of the benamies. Through this law, the government hopes to put an end to the parking of black money through the benami route.

That is not all. The Finance Bill has a provision that prohibits acceptance or payment of an advance of Rs 20,000 or more in cash for purchase of immovable properties. Most importantly, quoting of the PAN number has been made mandatory for all purchases exceeding Rs 1 lakh.

Says Daksha Baxi, Executive Director, Khaitan & Co, “The FM has recognised the inability of the government to bring the black money stashed abroad back to India in the absence of specific legislations. The introduction of the law which will give the government the ability to cease or confiscate Indian assets for the money lying in foreign accounts illegitimately should certainly address this issue. For the first time, the government has provided strongly against black money by providing for criminal prosecution, imprisonment to offenders and 300 percent penalty on tax avoided. Such harsh measures should act as a significant deterrent to keeping the illegal monies outside India.”

Encouraging and facilitating transactions through credit and debit cards and disincentivising cash transactions should help in curbing generation of domestic black money, she added.