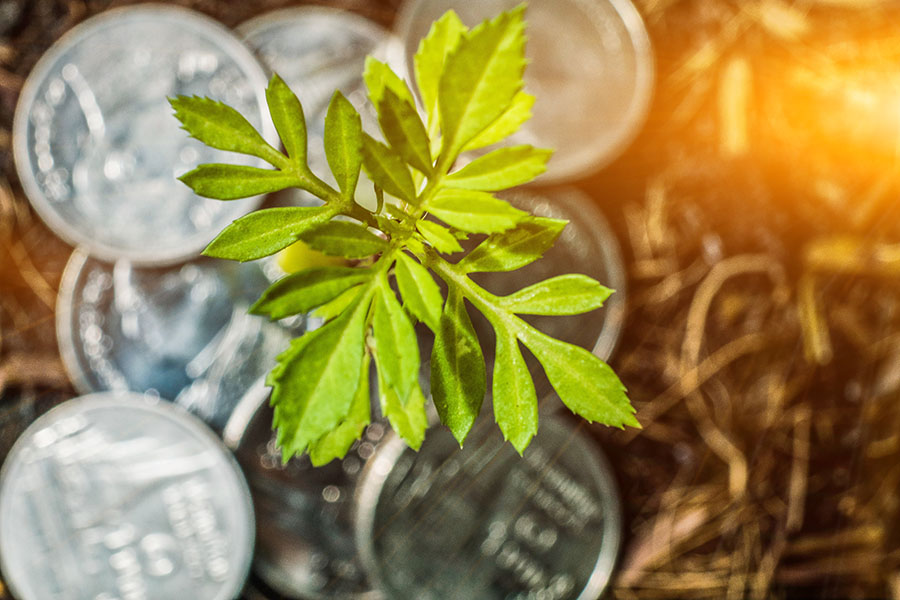 Image: Shutterstock
In his Union Budget speech Finance Minister Arun Jaitley said that the government would put into place “additional measures” to boost the startup ecosystem in the country. While staying away from the specifics, he further announced that the government was in the process of creating a “robust tax regime” for alternate investment funds and angel investors.

In the run-up to the Budget presentation, the startup community was hoping that the contentious “angel tax”—it is levied on funds raised by an unlisted firm that issues shares at a price higher than the fair market value, and only applies to domestic investors, not foreign ones—would be addressed. “While the specifics of angel tax were not raised, the FM did say that he was looking to create a more robust tax regime for angels. I would wait for the fine print, but what this says is that the issue is top-of-mind for the government,” says Padmaja Ruparel, president of the Indian Angel Network.

Another pain point for angel investors has been the difference in the manner in which listed and unlisted securities have been treated. Previously, listed equities were exempt from Long Term Capital Gains Tax (LTCG) if held for a year, whereas investments by venture capital and private equity funds were taxed at 20 percent if held for more than two years. However, this time round Jaitley said that the government would introduce LTCG of 10 percent on capital gains of more than Rs 1 lakh. “We were hoping that unlisted equities would be treated at par with listed equities, which were previously exempt from LTCG,” says Ruparel. “But just by changing the tax levied on gains from publicly listed equities, the tax on unlisted equities like startups will not get renewed.”

Meanwhile the announcement that the reduced corporate tax rate of 25 percent (down from 30 percent) would be extended to companies with a turnover of up to Rs 250 crore, up from Rs 50 crore previously, has been well-received. “For a profitable startup like ours, that 5 percent of extra income means a lot,” says Sagar Daryani, co-founder and CEO of fast food chain Wow! Momo, which is on track to post revenues of Rs 75 crore in FY18.

The government also announced it will create a separate policy for hybrid investment instruments for venture capital funds and startups.

“While I am enthused that the government is looking to create a more enabling ecosystem for startups and angels, I am struggling on the tangible side. Let’s wait for the fine print,” adds Ruparel.

Tweets by @forbes_india
Budget 2018: Government's Mission 2022
Budget 2018: Bonanza for farmers but not for the industry