Budget 2021: Amid farmer protests, what to expect for agriculture

In the light of the ongoing farmer protests and the pandemic wiping out livelihood for many farmers while also reshaping the agritech sector, what will the budget dole out for India's agricultural economy? 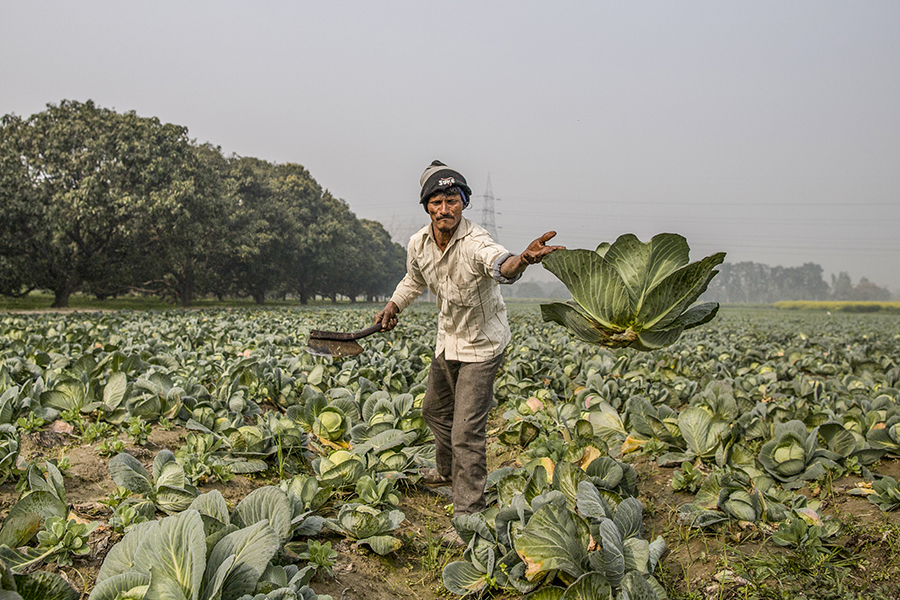 Tweets by @forbesindia
We're going rural everywhere (in the World): Sridhar Vembu
Piyush Sachdeva, an embodiment of the phrase, "From sports to business, it's all about leadership"