Zoho founder and CEO Sridhar Vembu on being honoured with the Padma Shri, launching a new instant messaging app and his experience of starting a school in a village in Tamil Nadu 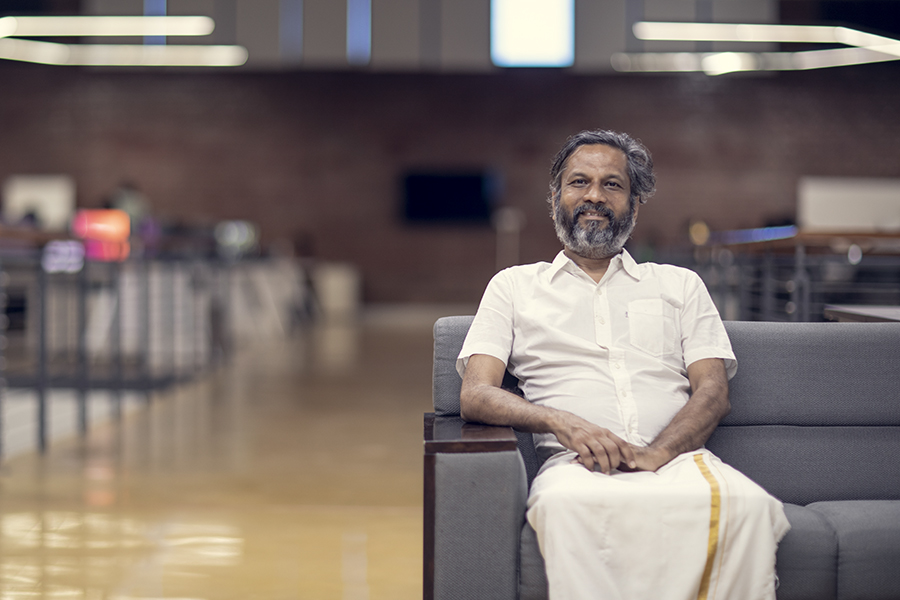 Days after being conferred with the Padma Shri, founder and chief executive of software development firm Zoho Corp Sridhar Vembu speaks to Forbes India about their new instant messaging app Arattai, privacy concerns over WhatsApp and a new school initiative in the village in Tenkasi district (Tamil Nadu). Edited excerpts: Q. What was your initial reaction when you got to know that you are being honoured with the Padma Shri?
It was a complicated feeling because I'm a little shy about receiving awards like this. To be honest, I have been amply rewarded. The reason why I'm giving back to India is because India has given me so much. But I do accept the award, in humility. There are social workers and others who deserve this type of recognition, because they are selfless servers who have actually given up a lot to serve the country. I'm a business person and that's why I want to give back to India.

Tweets by @forbesindia
Plus Fitness named in 10 most promising Gym Franchises
Budget 2021: Amid farmer protests, what to expect for agriculture