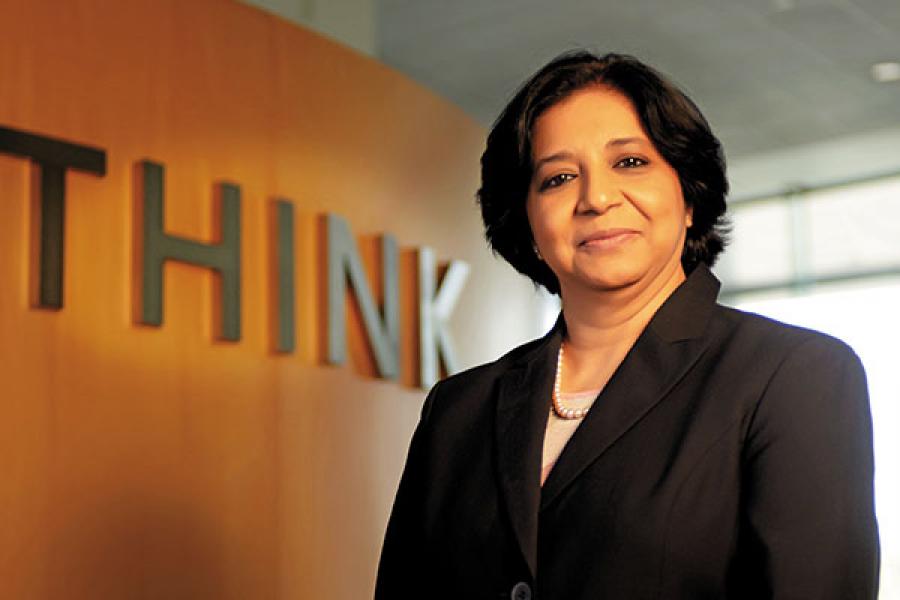 It would be fair to say the US surveillance programme PRISM and its recent disclosures have exploded on the public security consciousness like a bomb, the after-effects of which will unravel gradually. One estimate by Forrester puts the hit on global IT services revenues at 25 percent, or $180 billion, over the next three years.

How are companies like IBM, which count Big Data as their next big bet, handling the security and privacy concerns? Working with Big Data “is like drinking from a fire hose”, says Vanitha Narayanan, MD, IBM (India and South Asia). The company expects organisations to evolve from having a chief information officer to a chief data officer. “Organisations will need to have data architects, data governance… A data policy, as it were, that will look at integrating data from inside as well as outside and ascertain if it is infringing on any rights,” she says, downplaying any immediate impact on the business.