Austerity Hasn't Failed; it Hasn't Even been Tried 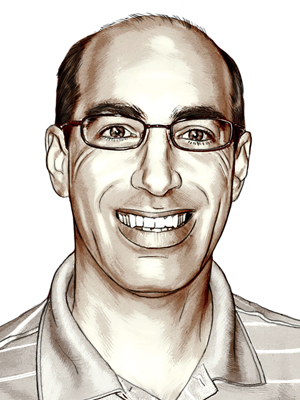 Government spending cannot generate economic growth. At a fundamental level the economy is the sum of transactions between buyers and sellers, a giant marketplace where people and businesses trade goods and services for money.

You cannot buy a product unless somebody has manufactured it and is ready to sell. If supply is unchanged, an increase of demand results in bidding among buyers and higher prices. More demand without more supply does no good. Therefore, economic policy should focus on the supply side, encouraging businesses to invest and create.

Data on 30 European countries from Eurostat, the official statistics agency of the EU, show that only eight countries cut government spending between 2008 and 2012. Of the eight, only Iceland and Ireland faced significant outside pressure to impose austerity. The others are Bulgaria, Latvia, Lithuania, Hungary, Poland and Romania.

Many countries that have purportedly tried austerity and failed are not on the above list. Greece, Spain, Italy and Portugal increased state spending. Italy is the only one of those four whose hike in government spending (4.1 percent) is below the EU average of 4.9 percent over 2008-2012. Greece (8.3 percent), Spain (13.3 percent) and Portugal (5.8 percent) were more profligate than the average European government.

Eurostat also contains data on GDP growth rates from 2008 to 2011 (2012 data are not ready for all countries). In terms of GDP growth only two of the eight countries that practised austerity were below average: Iceland and Ireland. Iceland had a meltdown of its banking system, so it is a special case. Ireland had a big real estate bubble that popped, causing a bank crisis and enormous government deficits. Both were among countries with the severest recessions.

The other six austerity countries recorded above-average performance. Further, the two countries with the best performance in Europe, Poland and Lithuania, are both in the austerity group along with Bulgaria, with the fourth-best GDP growth.

The Europe-wide negative correlation between government-spending growth and GDP growth, combined with the fact that three of the four countries with the best GDP growth tried austerity, suggests that austerity has some empirical support in Europe. This brief look at the data is not enough to prove austerity works, but it certainly has not been the widespread failure Keynesians claim.


Jeffrey Dorfman is a Forbes contributor, professor of economics at University of Georgia, and author of Ending the Era of the Free Lunch