From Asia to Africa, China promotes its vaccines to win friends

By some measures, China is leading the global race for a COVID-19 vaccine. It has four candidates in the last phase of clinical trials, more than any other country 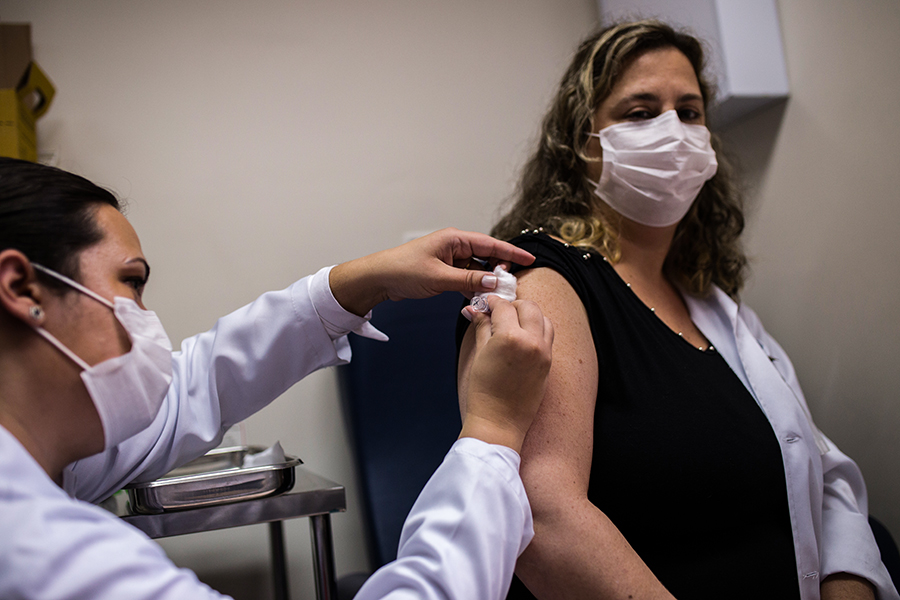 Tweets by @forbes_india
Nearly half of India's working women see increased stress due to Covid-19: LinkedIn
How 'Keeping up with the Kardashians' changed everything