How 'Keeping up with the Kardashians' changed everything

The reality show shaped not only TV but celebrity, beauty and entrepreneurship 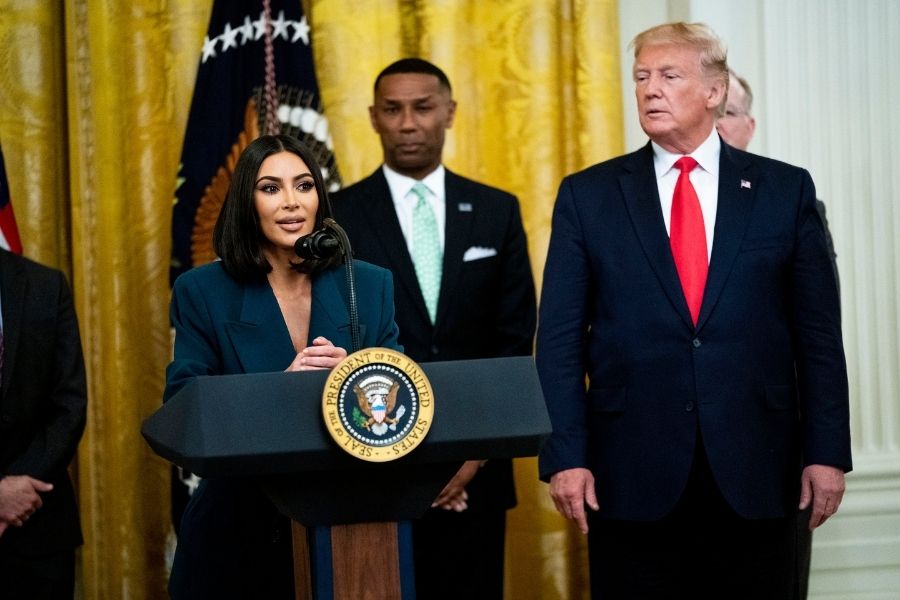 Kim Kardashian West speaks alongside President Donald Trump during a news conference on criminal justice reform in the East Room of the White House in Washington on Thursday, June 13, 2019. The Kardashian-Jenner family announced on Tuesday, Sept. 8, 2020, that after 20 seasons, their namesake reality TV show, "Keeping Up With the Kardashians," would come to an end in 2021. (Doug Mills/The New York Times)

Tweets by @forbesindia
From Asia to Africa, China promotes its vaccines to win friends
Cover story: Salil Parekh's biggest challenge, up ahead