The New York Times analysed the president's Twitter feed for a week. A third of his posts contained falsehoods or murky accusations, underscoring the challenge to Twitter's chief, Jack Dorsey, of policing him 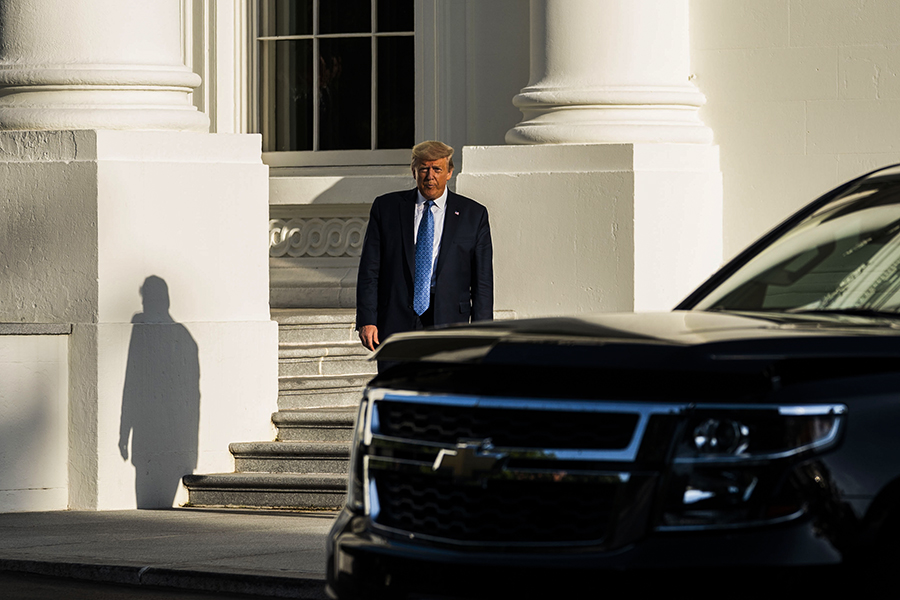 President Donald Trump at the White House, June 1, 2020. Twitter and its chief executive, Jack Dorsey, placed warnings on three of Trump’s tweets last week, taking a measured but hotly debated step to place some limit on the president’s use of social media to spread falsehoods and incite his followers. (Doug Mills/The New York Times)