Will made-in-India Sputnik V be the country's salvation?

As India struggles with vaccine shortages and a laggard inoculation programme, a clutch of local manufacturers, including Hetero Group of Companies, Gland Pharma and Stelis Biopharma has set out to produce the contentious Sputnik V vaccine in a bid to alleviate supply constraints. Subscribe to Forbes India for early access 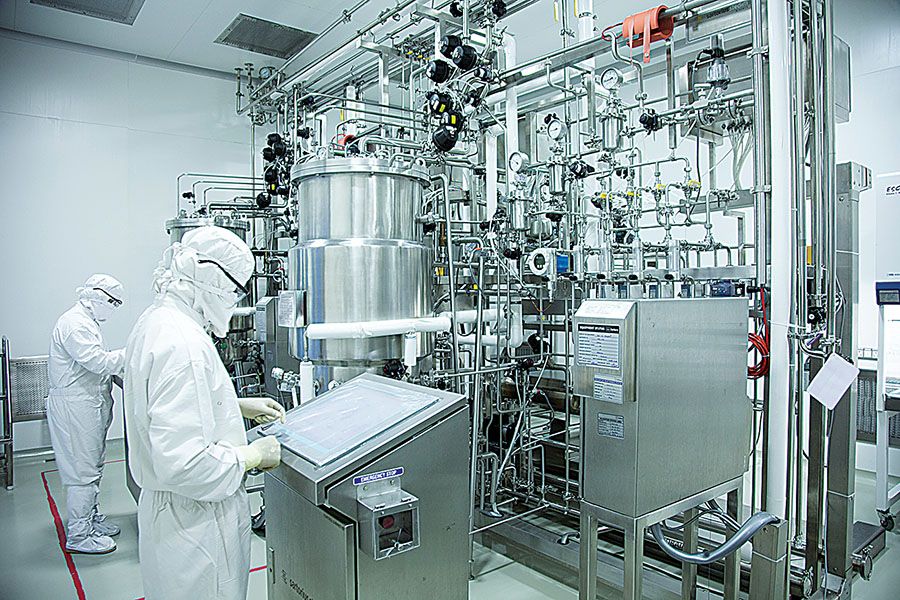 Vamsi Krishna Bandi believes that the Russian Sputnik-V vaccine has the potential to be a game-changer in India’s inoculation programme.
Six months ago, the managing director of Hyderabad-based Hetero Group of Companies was the first Indian pharma firm to commit to making 100 million doses of the vaccine for the Russian Direct Investment Fund (RDIF). “In September, we were not sure whether Sputnik V would be launched in India,” recalls Bandi “But someone had to take the risk. We felt we should take the risk.”
The RDIF has since secured tie-ups with four other manufacturers that would take the tally of Sputnik V vaccines manufactured in the country to over 850 million doses. This makes India the biggest global producer of the vaccine, which is developed with two human adenoviral vectors, has an efficacy of 91.6 percent, and is the third vaccine to be approved for emergency use by India’s regulator, the Drugs Controller General of India (DCGI), in April.
Apart from Hetero, the RDIF tie-ups in India are with Gland Pharma [252 million doses], Stelis Biopharma [200 million doses], Panacea Biotec [100 million doses] and Virchow Biotech [200 million doses]. On May 17, Raichur-based Shilpa Medicare struck a separate deal with Dr Reddy’s to manufacture 50 million doses of the Sputnik V in India, taking the total production to over 900 million doses in India.
The first batch of the vaccine containing 1.5 lakh doses, imported by Dr Reddy’s Laboratories, arrived in India on May 1. The Hyderabad-based company has a deal with the RDIF to sell vaccines in India, and did a soft launch of the Sputnik V on May 14. Over the next 12 months, Dr Reddy’s plans to vaccinate 125 million people, under a two-dose regimen.
The Sputnik V is not without its share of suspicion surrounding its efficacy, with roots of the scepticism going back to Russia’s premature approval of the vaccine before conducting large-scale clinical trials in August 2020. While experts say that data on effectiveness against new variants of the coronavirus is unreliable, agencies like the World Health Organization (WHO), European Medicines Agency (EMA) and the US Food and Drugs Administration (US FDA) have been wary of giving its stamp of approval to the Sputnik V.
As of now, 90 percent of the country’s vaccine supply is met with Covishield, manufactured by the Pune-based Serum Institute of India, and the rest is by Covaxin, developed by Bharat Biotech in Hyderabad. Even as both companies steadily ramp up their manufacturing capabilities to meet the growing demand for vaccinating India’s adult population—which is more than 60 percent of 1.34 billion people—a lot is riding on the Sputnik V as it becomes a strong weapon in India’s vaccine armoury for the immediate future and beyond. The Indian government has an ambitious plan to provide over two billion doses by the end of this year, so in addition to supply from domestic makers, the government is counting on supplies from the West, which is likely to kick in by August.
Will the availability of the Sputnik V, and the one-dose Sputnik Light [recently approved in Russia], provide a much-needed supply heft to India? It will take a concerted effort to fix the country’s vaccination troubles. Will Hetero Group of Companies and other local pharma firms for Sputnik V make all the difference?
Subscribe to Forbes India’s new digital, print, or print-and-digital plans for the full cover story and the latest from Forbes India. To subscribe today, click here, or on the image below. 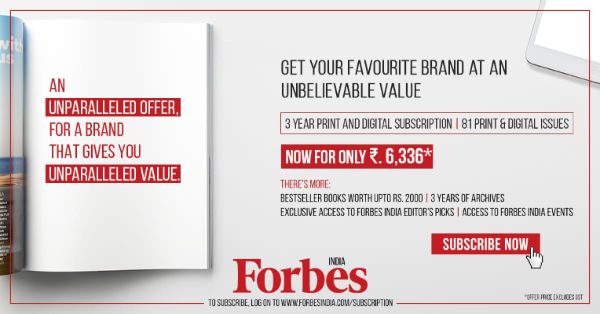