QSR chain Wow Momo rolls out a grocery arm in tie-up with Swiggy, to deliver essentials during the Covid-19 lockdown 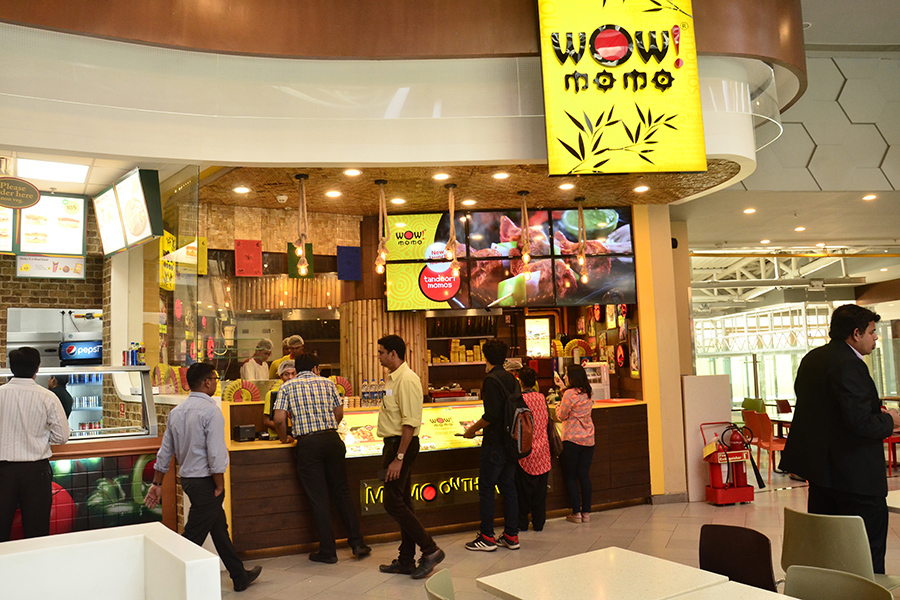 Billed as Wow! Momo Essential Services, the 'dark kirana' brand has partnered with FMCG and retail companies including Nestle and P&G to deliver everything from eggs and milk to bread, Maggi and Pepsi.

Dark kiranas, says Sagar Daryani, cofounder of Wow! Momo, is the future. "While the world was talking about dark kitchens, we leapfrogged to dark kiranas," he says. Dark kiranas bypass the need for a physical store. The move to diversify, he adds, reflects the need of the hour. "This has the potential to become a business line for us," he says, adding that the company is open to the idea of grocery delivery even after the lockdown lifts.

The birth of ‘dark kiranas’ has opened up a race in the market of both established and new players. In this fight, online aggregators showcasing superior fleet management and delivery executive network are likely to emerge as winners.

Marketing experts say that the time is ripe for such a business. "It's a smart move," says Akshaya Vijayalakshmi, assistant professor of marketing at IIM-Ahmedabad. “It also means that Wow! Momo is playing to its strength, which is food. They are not delivering medicines. Grocery is an extension of food, sticking to its core brand values,” she says.

The going, though, might not be easy. "While the move makes sense for the time being, in the long run, it's tough to maintain the complex infrastructure and back-end needed," says celebrity chef Bakshish Dean. Dark kiranas are different animals from dark kitchens. In grocery delivery, there are already established players like Big Basket and Grofers. 'So competing with them would be a different ball game," he says.