Some of the biggest donors this year were tied to the Covid-19 pandemic, while others remained dedicated to causes such as the arts and education 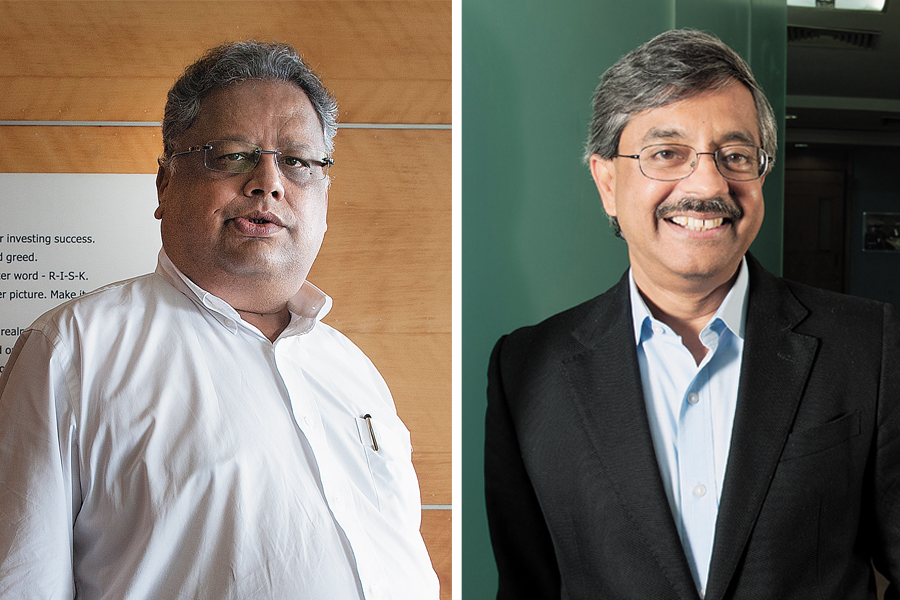 For our 14th annual philanthropy roundup, we sifted through dozens of candidates to compile a list of 15 altruists committed to issues facing the Asia-Pacific. Some of the biggest donors this year were tied to the Covid-19 pandemic. Several were prompted to build hospitals, provide protective equipment or fund medical research. Hong Kong’s Li Ka-shing, for example, channelled HK$250 million ($32 million) into various forms of aid through his foundation, including HK$100 million to communities in Wuhan—the epicentre of the outbreak in China. Fast Retailing chief Tadashi Yanai gave ¥11.2 billion ($105 million) to two universities in Japan, to facilitate research on diseases and to develop vaccines for the virus.

But pandemic relief wasn’t the only focus this year. Other honourees dedicated themselves to causes such as the arts and education. Vietnam’s richest man, Pham Nhat Vuong, donated $77 million alongside his charity to fund Covid-19 relief, as well as educational scholarships and health care programmes around his country.

This year’s list encompasses entrepreneurs in the Asia-Pacific committed to causes in the region. Our goal is to capture individual philanthropists who are donating from their personal fortunes. Thus the list doesn’t include donations made by companies of Asia’s richest tycoons (unless the giving was made through a privately held company in which they are the majority owners). As in previous years, we don’t include fundraisers or heads of non-profits, though they play a critical role. Forbes Asia narrows in on the names with the financial capital to put their stamp on issues of importance.

(This story appears in the 04 December, 2020 issue of Forbes India. To visit our Archives, click here.)

Tweets by @forbesindia
Elliot Page, Oscar-nominated 'Juno' star, announces he is transgender
From Langar to tractor beds: What life inside the farmers protest camp looks like