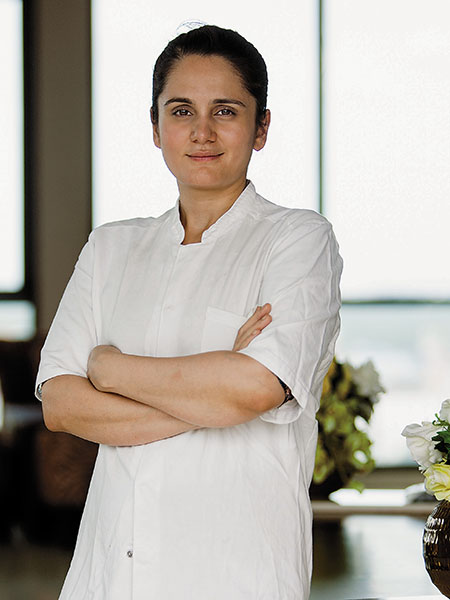 
Garima Arora recalls making risotto at the age of 16 for her father’s dinner party at their Mumbai apartment. She didn’t cook the rice al dente and her father sent it back to the kitchen. Arora learnt her lesson well, and now, at 32, is the first Indian woman chef to receive a Michelin star—in November last year—for her Bangkok restaurant Gaa. Since it opened in April 2017, Gaa has become one of the Thai capital’s hottest restaurants, attracting celebrity diners such as Hollywood director Michael Mann and Bollywood actor Sunil Shetty.

Gaa’s website describes its dishes as being derived from “techniques from around the world” and using indigenous Thai ingredients. Serving only 10 or 14 set course menus, either regular or vegetarian versions, a typical menu might include duck doughnut and organic, burnt coconut sugar ice cream. Arora’s own favourite is crab in cold macadamia milk. “When you bite into the crab you are hit with the flavours of peppercorn and jaggery,” says Arora. “It embodies everything we’re trying to do here at Gaa.”

Her signature dish is inspired by the Indian street snack bhutta: Grilled young corn, seasoned with black salt, chili and lime and then served with corn milk on the side for dunking. Another favourite is called simply “jackfruit”, and incorporates both ripe and unripe samples of the giant tropical fruit. The unripe fruit is served with pickles and an Indian bread made from ripe jackfruit.

For inspiration, Arora travels every two months to northern Thailand to source new ingredients. Among her more unusual finds: Canistel (also known as eggfruit, similar to an avocado); hor wor (herb with lemon verbena flavours) and salad root (a vegetable that looks like licorice). 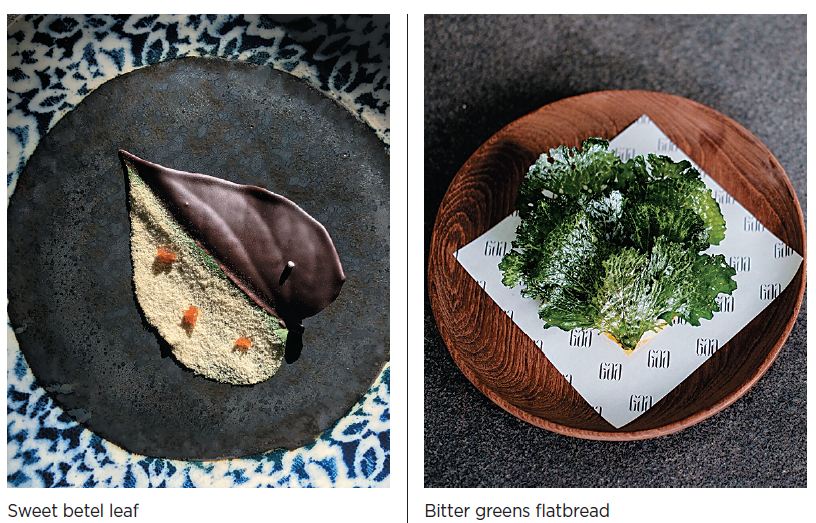 Arora inherited her love of cooking and her entrepreneurial ambitions from her parents. Both are also entrepreneurs, running their own event management company. Arora recalls from her childhood that, whenever her father came home from business trips, he would immerse himself in the kitchen, whipping up new dishes. “He’d be happy and smiling and cooking and having fun,” she says. “I started thinking, ‘This could be something I could do’.”

Arora went first into journalism, studying mass media at Jai Hind College in Mumbai and then working briefly as a reporter at the Indian Express. Even though she loved cooking, it wasn’t as respected a vocation as journalism. In 2008, she took the plunge, left journalism and moved to Paris to attend the legendary Le Cordon Bleu cooking school. From there, she has had a star-studded career, working with some of the world’s best chefs. After graduating in 2010, she got a job with celebrity chef Gordon Ramsay in Dubai at Verre (later renamed Table 9).

Working under Ramsay’s famously brusque management was a painful initiation, she says. “I was in my early 20s and had a huge sense of ego and entitlement,” she recalls. “I learnt a lesson in humility.” Next came a three-year stint at Noma in Copenhagen—a two-Michelin star restaurant ranked as the best restaurant in the world by William Reed Business Media, the UK-based publisher of The World’s 50 Best Restaurants. Its celebrity chef René Redzepi taught her that cooking can be an “intelligent exercise”, as she puts it. “You start questioning—where can I source this herb? Why am I using this herb? How can I use it in this dish?” she says. 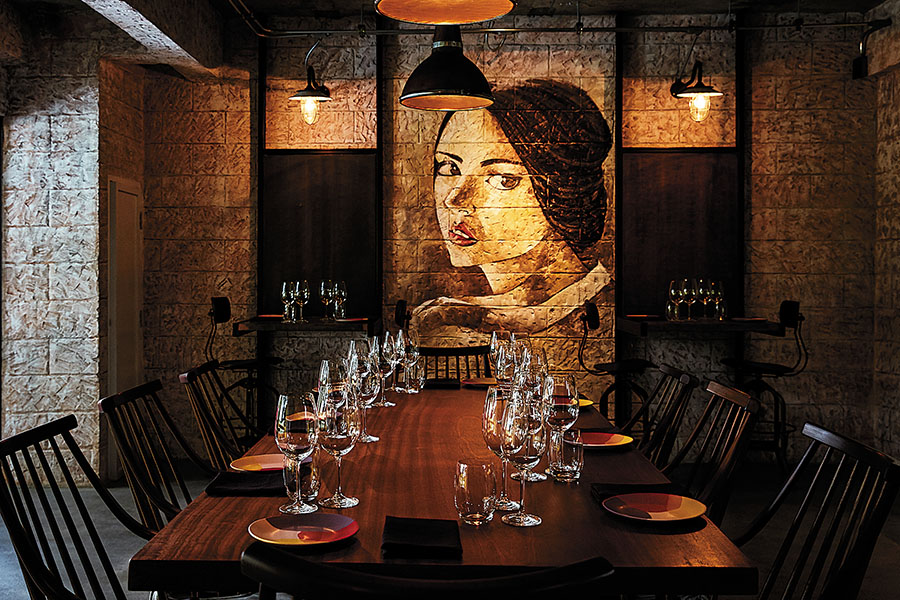 In 2015, Arora moved to Bangkok to work as a sous chef for India’s superstar chef Gaggan Anand at his eponymous restaurant Gaggan—which from 2014 to 2018 was ranked by William Reed as Asia’s best restaurant. Anand was planning a new restaurant in Mumbai and Arora was slated to be its head chef. After financing for that venture fell through, Anand and some of his investors asked Arora if she would be interested in launching her own restaurant down the street from Gaggan.

The result was Gaa. Arora holds a 20 percent stake, with the remaining 80 held equally by Anand and three Gaggan investors—two Bangkok tailors and an IT professional. “They let me be and let me run this by myself,” she says. The restaurant is named after her, too: Gaa is derived from the first two letters of Arora’s first name and the first letter of her surname. 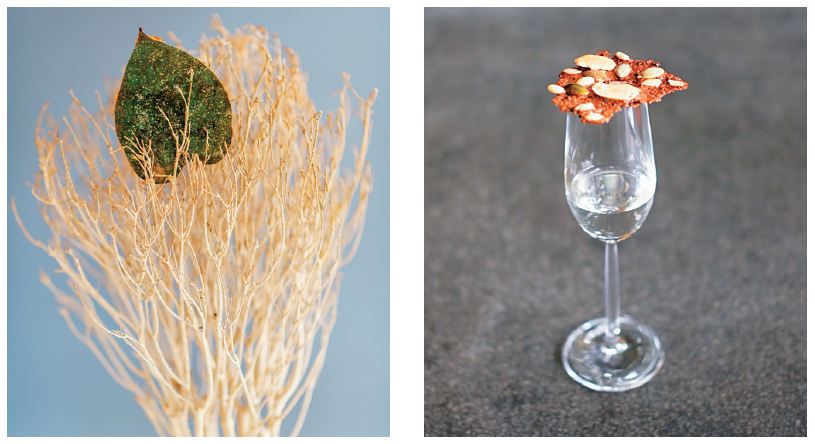 The investors have little reason to interfere—Arora says Gaa has already broken even. The biggest transition for her from chef to restaurant entrepreneur was learning to put her staff first. “You’re responsible for 30 other people,” she says. Arora’s 12-member kitchen staff includes chefs from eight countries, including Bolivia and the Philippines. Despite their diversity, she has succeeded in creating such a tightly knit team that they do high-intensity interval training together to stay fit—sometimes right in the kitchen.

She says she has so far managed to avoid importing the tyranny and drama of celebrity chefs she experienced elsewhere (hint: Ramsay). Instead, music plays in the kitchen to soothe frayed nerves. Her only regret, she says, is that running a restaurant means spending less time in the kitchen. As Gaa is open seven days a week, Arora spends all her waking hours there.

“You’re cooking all this glorious food,” she says. “But you never have the time to enjoy it.”