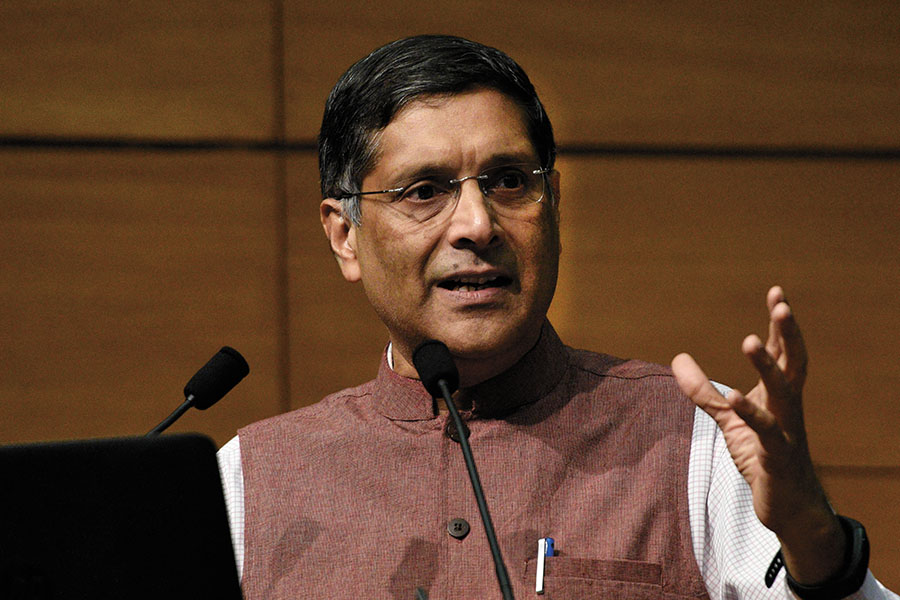 Arvind Subramanian, the chief economic advisor (CEA) between October 2014 and June 2018, has released a paper that suggested the GDP growth could have been overstated by 2.5 percent since 2011.

“India changed its data sources and methodology for estimating real gross domestic product (GDP) for the period since 2011-12,” Subramanian wrote. “This change has led to a significant overestimation of growth. Official estimates place annual average GDP growth between 2011-12 and 2016-17 at about 7 percent. We estimate that growth may have been about 4.5 percent with a 95 percent confidence interval of 3.5-5.5 percent.”

“The economy has undergone a lot of structural changes such as the weakening of link between growth and bank credit,” says Apoorva Javadekar, an assistant professor of finance at the Indian School of Business. “The old and the new GDP series are highly correlated and hence any changes in correlation with macro variables are bound to be structural. The government needs to clear the doubts on the data quality as foreign investors are turning sceptical.”

Since the report became public, the NDA government has been on the backfoot. “These are issues that Dr Subramanian must have raised as CEA, though by his admission, he has taken time to understand India’s growth numbers and is still unsure,” a statement from the Prime Minister’s Economic Advisory Council says. On its part, the government has claimed it will give a point-by-point rebuttal.

India had, in 2015, changed the base year of income calculations to 2011-12, post which the GDP rate has seen a significant rise. “The base year was changed in alignment with global practices,” says Madan Sabnavis, chief economist at Care Ratings. “The impact of such allegations is that the Indian economy’s credibility takes a hit as far as investors go.”

Tweets by @forbesindia
Mumbai's chef Garima Arora, GAA's rising star
The business of convenience: Why marketers should be obsessed with 'fast' and 'easy'