At $100 million, Mukesh Bansal’s Myntra is already India’s largest online apparel seller. Now he’s got Shopper’s Stop in his sights. Even as Jabong and Flipkart have him in their’s 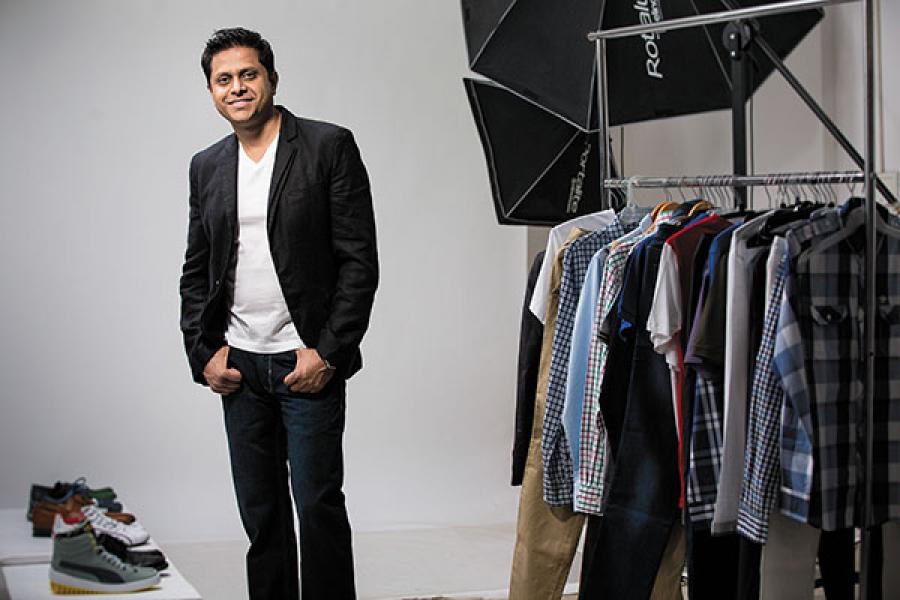 After six years, two ‘pivots’ (changes in business model), $80 million in venture funding and a bitter parting of ways with two of his co-founders, Mukesh Bansal seems to have finally hit his stride.

Myntra, the internet business he started in 2007 as a seller of personalised gift items to businesses, is today India’s largest online seller of branded apparel. With an estimated annual revenue run rate (current revenue extrapolated over a year) of $100 million, it is second only to Flipkart, the ecommerce big daddy.

“Both Shopper’s Stop and Lifestyle are at around $500 million in revenue, while we should be touching a revenue run rate of $200 million by March 2014. There’s no reason we can’t beat them to become India’s largest fashion and lifestyle retailer,” says Bansal.

“For Myntra to become the largest retailer in India is very do-able considering it took Shopper’s Stop 22 years to reach 50 stores,” says Darshan Mehta, the CEO of Reliance Brands and an experienced hand in the fashion apparel sector.

There’s just one problem though. Two, actually: Jabong and Flipkart.

Jabong, Myntra’s biggest competitor, has superhumanly scaled itself to around three-fourths of its size in just 15 months. And Flipkart, since October 2012, has been methodically trying to add apparel to the list of categories it dominates online.

The pot of gold the three are chasing is a $60 billion market slated to grow to $100 billion by 2015, where gross profit margins range between 35 to 45 percent, according to Sudhir Sethi, managing director of VC firm IDG Ventures (an investor in Myntra).


THE ANGRY SCHIZOPHRENIC AND THE ELEPHANT
“A very clear learning for all of us is that fashion apparel is not a winner-takes-all category. A recent analysis showed that 122 of the top 500 ecommerce companies in the world are from the apparel space,” says Kanwal Singh, managing director of Helion Venture Capital.

Yet, that doesn’t mean a large number of players will be able to co-exist profitably. The limiting constraint becomes venture capital, millions of dollars of which is required to build the infrastructure and service customers will trust.

Apart from the leading players, venture funding has almost dried up for most others. Many smaller players are either cutting back to conserve cash, or putting themselves up for sale. Bansal says he passed on 10 acquisition offers in just the last six months.

What keeps him up at night though is Jabong. “In our estimates, they have around 20 to 25 percent of the market compared to our 30 percent. They’re a very bad competitor because they’re unpredictable and don’t make rational choices. They copy almost every move of ours and sometimes do things that hurt them just to hurt us as well,” he says.

His ire is understandable. Since launching 15 months ago, Jabong has ploughed in anywhere between $50-100 million to bulk itself into a formidable competitor. It is incubated and owned by Rocket Internet, the German firm founded and run by three internet billionaires and brothers Marc, Oliver and Alexander Samwer, whose business model consists of ‘cloning’ ecommerce business models at breakneck speed.

The goal of each Rocket Internet company is to burn through millions of dollars in funding from the parent company in just a few years to become the category leader in an internet sector. Once—if—that goal is achieved, the company is sold off for a significant premium. There is no room for sustainability or even profits in this model. Only measurable execution matters.

Employing people in shifts, Jabong operates 24x7. Competitors talk about employees who have been poached for two to three times the salaries they were drawing earlier. In Chennai for instance, Jabong hired the vast majority of Flipkart’s hub logistics staff overnight by offering a significant premium. (Flipkart declined to participate in this story.)

“In spite of being 30 percent smaller than us, they are outspending us on digital marketing spends by a factor of three. They just want to scale very fast to become the category leader and get a big exit,” says Bansal.

To achieve these aggressive goals Rocket Internet hires people from top-notch consulting firms like McKinsey and BCG. A May 2012 feature on the brothers in the German magazine Der Spiegel explained the reasoning for this: “These are the types of people who are accustomed to putting a clearly delineated plan into practice, rarely complain about having to work overtime and don’t want too much freedom. They are the polar opposite of people who are normally attracted to the internet sector, the creative types, tinkerers and nerds.” 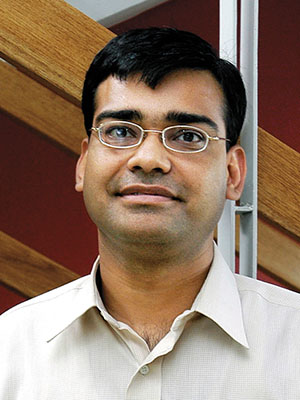