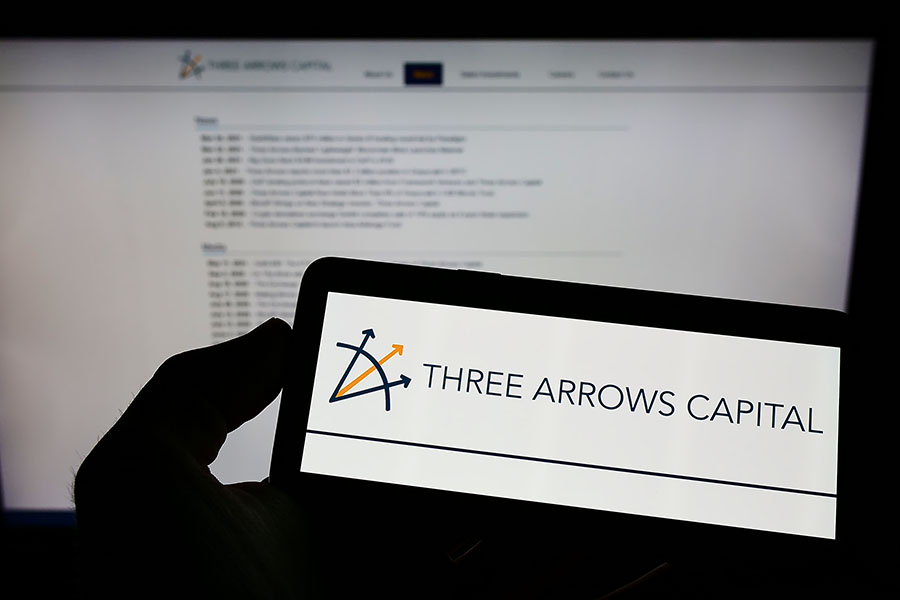 A U.S. court has been asked for permission by Three Arrows Capital (3AC) liquidators to summon the founders of the troubled crypto hedge fund via 'alternative means.'Su Zhu and Kyle Davies, the founders of Three Arrow Capital, are still missing, and many claim that they ran away with the money.The advising firm Teneo said in a court document submitted to the United States Bankruptcy Court Southern District of New York on October 14 that attempts to reach the pair via conventional channels had been unsuccessful because 'the Founders' whereabouts remain unknown.'Advocatus Law LLP, the 'Singapore counsel, purporting to represent the Founders', has refused to accept the subpoenas on their behalf, and the founders have also 'yet to offer any forthright cooperation', having 'only made themselves directly available for two brief discussions' since the case started.Because of this, the liquidators urged the court to employ alternative means to serve subpoenas, which is said to involve contacting the pair via their email and Twitter accounts.Liquidators claim they are requesting the 'authority to serve subpoenas for the production of documents and testimony on the founders, the investment managers, and third parties' with the filing of this latest motion.A report from October 18 indicates that American regulators are looking into potential legal transgressions by the Singapore-based hedge fund.According to the report, the Securities and Exchange Commission (SEC) and Commodity Futures Trading Commission (CFTC) are currently looking into whether 3AC deceived investors and neglected to register with the necessary authorities.Since 3AC's bankruptcy became official in June, Zhu and Davies have kept a quiet profile. On July 1, 3AC submitted a Chapter 15 bankruptcy petition to a New York court; however, neither Zhu nor Davies' actual whereabouts has ever been made public.Zhu briefly reappeared on Twitter in July when he claimed that liquidators were ‘baiting’ them for testimony to use in court; Davies retweeted the statement; however, the pair has since been silent once more.At one point, 3AC controlled billions of dollars in assets, but after the widespread sell-off in digital assets sparked in part by the failure of the Terra blockchain and alleged poor management decisions on their part, they became another crypto corporation to go bankrupt in the bear market.Shashank is founder at yMedia. He ventured into crypto in 2013 and is an ETH maximalist.