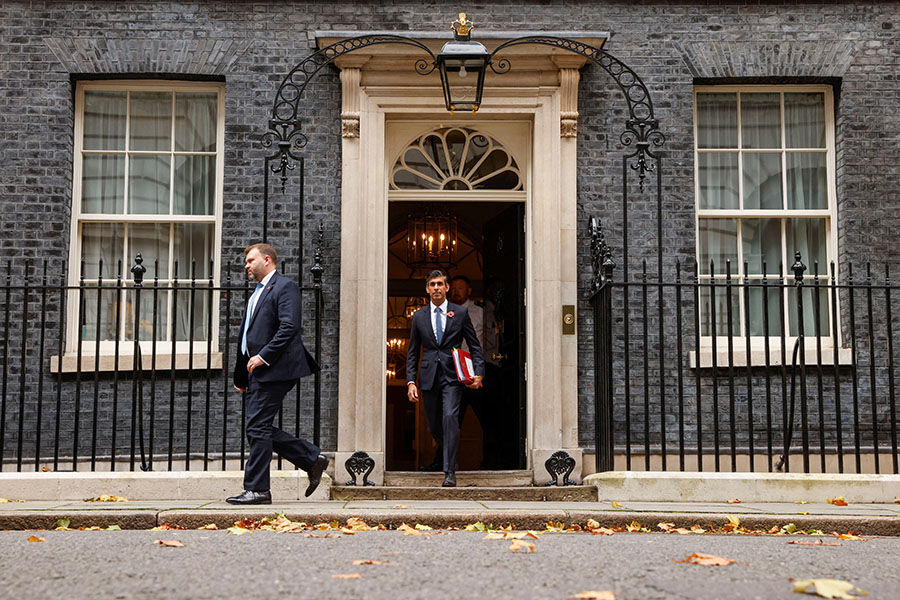 Britain has joined the list of countries worldwide that have decided to frame regulations concerning the crypto industry. As per a report, Britain's new regulations would include various aspects such as advertising and marketing of crypto products, bankruptcy or failure of crypto firms, and putting caps on foreign companies selling in the United Kingdom. The move from the UK comes even as the financial world is reeling from the aftereffects of the recent incidents in the crypto space. Governments have undertaken various initiatives to regulate the sector and prevent such incidents in the future.

The present Prime Minister, Rishi Sunak, expressed his willingness to regulate the crypto industry in April 2022. He had claimed that a facilitating regulatory framework was required to unleash the sector's full potential in Britain and make the country a hub of crypto-related activities. The wheels seem to be turning now, as British ministers have started holding consultations for the new regulations.
According to the present system, the Financial Conduct Authority conducts checks on crypto companies and issues like money laundering, but the new rules would give them more regulatory powers and also scrutinize advertisements, which is outside their purview presently. A spokesperson of the Treasury said, "The UK is committed to creating a regulatory environment in which firms can innovate, while crucially maintaining financial stability and regulatory standards so that people and businesses can use new technologies both reliably and safely,". The spokesperson further added, "The government has already taken steps to bring certain cryptoasset activities into the scope of UK regulation — and will consult on proposals for a broader regulatory regime."
The new regulations would be a part of the financial services and markets bill, which was also amended in October to include rules for crypto. Though the UK and its government have come under sharp criticism in recent times for wanting to regulate and facilitate the sector even after the crisis in the industry, proponents of the new rules continue to support the underlying technology powering the entire crypto space.

The UK has recently discussed and consulted with experts regarding the new rules. If the new regulations come into force by 2023, the industry could get much-needed support from the government to help expand its footprint.